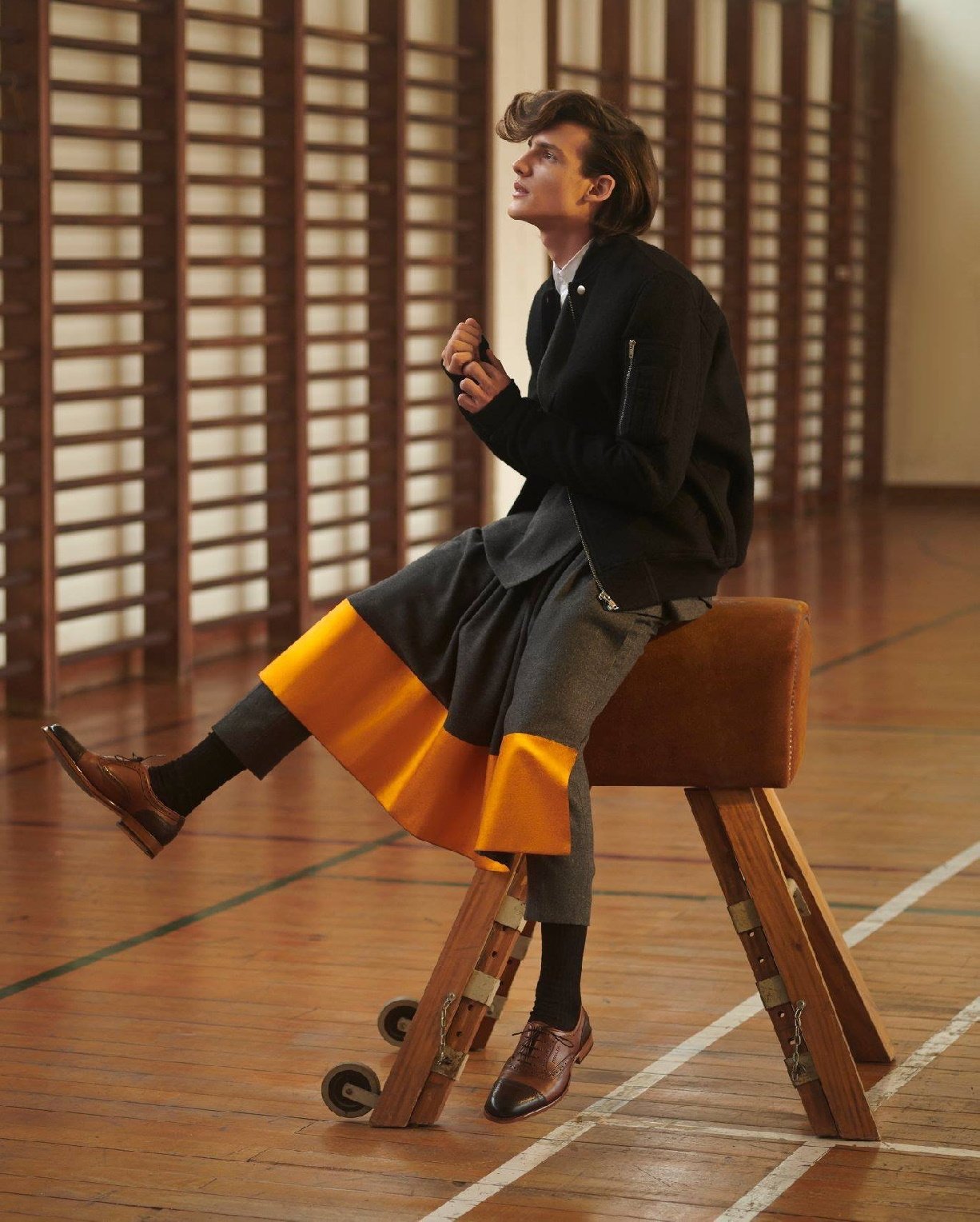 The origins of Carité Calçados lead back to 1986, at the time Mr. João Teixeira began activity in its own name providing stitching services for footwear. Beginning activity with a reduced number of personnel (4 people), the work developed and the quality of the services provided, allowed him to have as clients the most important factories in Felgueiras area, executing shoe stitching services.

Thus, following a strategy to act in a medium-high market segment with high demands in terms of quality in materials used and meeting delivery deadlines, the company has sought through continuous investment in new production equipment and recruitment technical staff to overcome the main difficulties that arise.

Thus, the company has grown, a gradual but continuous from year to year, reaching values such - particularly regarding the number of jobs - not provide the legal framework had. Thus, in May 1990 was established Carité , whose managing partner João Reinaldo Cunha Teixeira. Acting until then only as a service provider in the sewing area, in 1994, took another step towards becoming a shoe company with its own product, starting to produce the complete footwear, although still only on a subcontracting basis. However, the continued growth of the industry has led to the need to increase the available area, dividing up the facilities of three separate buildings, geographically separated and were ground floors of residential buildings floor, so without any conditions for industry. In late 1994, the necessary conditions to its development were created, more specifically in the area of facilities and acquiring basic equipment with the most modern technologies. Investing in a high quality product and an aggressive commercial attitude, since 1995 Carité bet on international markets, exporting almost all of its production to a range of clients consisting of large international brands such as Airborne Footwear (Kickers), Pentland, Hisa Christian Pellet and Dansko Inc, acquiring footwear with its own brand. Betting on a high quality product, and an aggressive commercial attitude, Carité as been betting on international markets, exporting almost everything of its production to a range of clients made of big international brands, that acquire footwear for its own brand. This attitude, allowed a sustained growth of the business module, that surpassed 10M€ in 2009.

Be part of our journey.
Follow us on our social networks