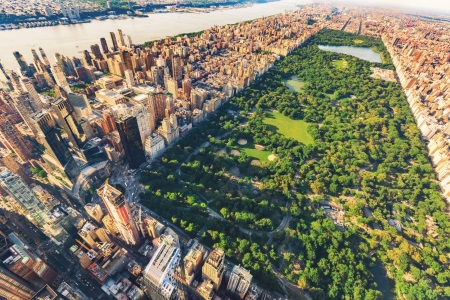 If you could make it everywhere, you can make it there: New York, New York. Frank Sinatra immortalized the city that never sleeps and Alberto Castro took advantage of the motto on its presentation. The professor at Universidade Católica Portuguesa and president of Instituição Financeira de Desenvolvimento (IFD), has presented the priority of the Portuguese footwear industry for the next few years at the 20th UITIC’s Congress.
Every period of the sector was reviewed recurring to musicals' analogies. “Where there is a will, there is a way” has set the theme, “We will survive” told the story of the announcement of the end that many anticipated for the sector and that, according to recent data, has not been the case. Since 2010, for instances, the Portuguese footwear exports have increased 55% and currently reach 152 countries throughout the world. In 2017, the industry exported 82 million pairs of shoes worth an amount of 1965 million euros.
And now what? Where do we go next? Frank Sinatra points the way. The United States will be the next investment market of the sector, a strategic path defined in FOOTure 2020. Until 2020 the industry has as priority doubling the exports (160 million euros) to the biggest footwear importer worldwide.
“Mr. Trump be aware! The Portuguese footwear industry is coming…
The investment in this market already started in March. Road to the USA was the theme of the conference that marked the beginning of the most ambitious move of the Portuguese industry regarding the American market, within a project of APICCAPS together with ANIVEC, that has the support of COMPETE 2020 program.
In June, Portugal received a group of importers. In July, New York will welcome the Portuguese products in a commercial and communications’ initiative that will allow a first ‘in loco’ evaluation of the market. An initiative that will count with a showcase of Portuguese products and also image, public relationships and economic diplomacy activities.
Let’s highlight once more that the United States is the biggest footwear importer worldwide. In the last seven years, the Portuguese footwear sales for the USA and Canada have gone from 13 to 99 million euros at the end of last year (growth of 662%).