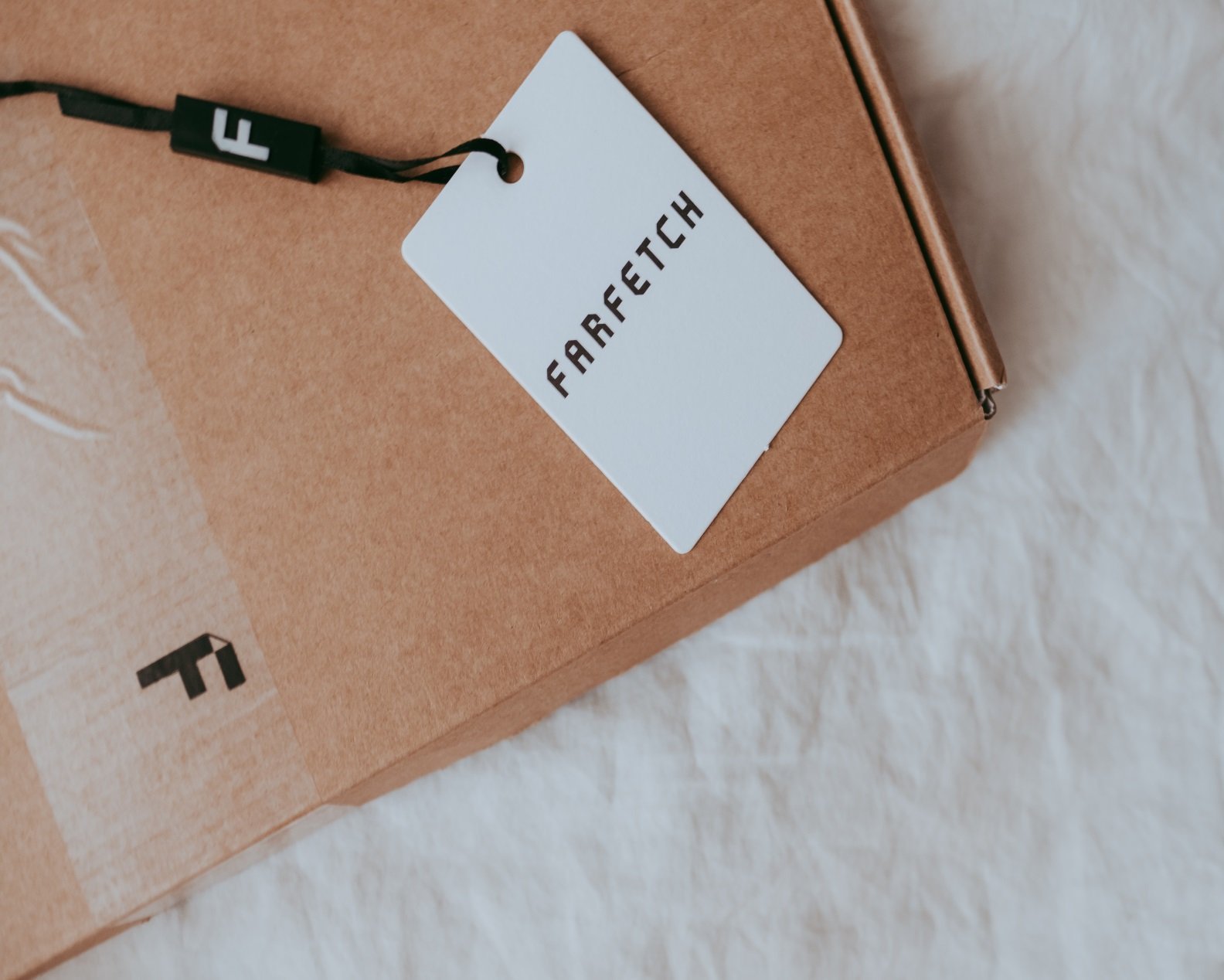 If in the week that Portugal registered the first fatal victim by Covid-10 (on March 16), someone had invested 100 thousand euros in Farfetch shares, he would have, at this moment, a patrimony valued at 795 thousand euros (reporting to the first day of March). The reference values are $ 7.27 per share in March 2020 and $ 65.10 registered at the price of March 1. The luxury fashion online sales group, founded by José Neves, continued to make massive investments in its business – thereby generating losses of around $ 3.3 million at the end of the year – and, for the first time, it managed to convince investors in parameters other than those immediate.
The top managers of the group multiplied in interviews and statements in which they drew attention to the fact that Farfetch is in an intensive investment business and, therefore, losses were not the best item to assess the performance of the group. Both José Neves (CEO), Elliot Jordan (CFO) and Luís Teixeira (COO) have been concerned with explaining to investors and the general public what is the secret behind the Farfetch business.
But for traditional analysts, Farfetch is also turning around: for the first time, in the last quarter of 2020, it managed to achieve a positive adjusted EBITDA. In other words, in October, November and last December, the group generated – discounting interest, taxes, depreciation and amortization – profits of about 10 million dollars, which compares with the negative 18 million of the same period of 2019.
Farfetch’s business underwent a powerful development throughout 2020 when it became clear that online sales were going skyrocketing, as consumers responded to the new and strange confinement obligations. The luxury online business has been growing faster than other segments – which is easily understandable – with purchases generated from Chinese costumers meeting all expectations.
There is a before and after in the "take-off” of Farfetch: in November last year, it was known that the Chinese e-commerce group Alibaba and the Swiss Richemont would invest $300 million each in the purchase of convertible bonds of the company, to which Artemis would join, with an investment increase of 50 million. In a statement, then, Farfetch, Alibaba Group and Richemont announced the formation of a global partnership to accelerate the digitalization of the luxury industry.
Alibaba and Richemont also announced an investment of $500 million (250 million each) in Farfetch China, having a combined 25% stake in a new joint venture that will include Farfetch’s market operations in the former Middle Kingdom.
At the time, José Neves said "this announcement is a big step in our mission to connect curators, creators and consumers in the luxury fashion industry. The $1.15 billion investment in Farfetch from Alibaba Group, Richemont and Artemis is a strong appreciation of our position as a global luxury platform”.
Finally, just recently, Farfetch has announced the launch of the digital store Farfetch Tmall Luxury Pavilion, which significantly expands the selection of luxury products in Tmall, from the Alibaba group. With this launch, Alibaba’s 799 million consumers now have access to products from more than 3500 of the best luxury brands in the world, with 90% of these brands being present at Tmall for the first time.
The new store occupies a prominent position on the homepage of the Tmall Luxury Pavilion, present on one of the five main navigation buttons, and with a permanent banner, offering consumers fashion inspiration and the widest selection of luxury from more than 50 countries around the world. However, the break-even target remains for 2021 – this target is clearly leveraged by the adjusted EBITDA achieved in the fourth quarter of the last year. If that is achieved, 2021 will also be a "Farfetch year”.