Footwear exports on the rise 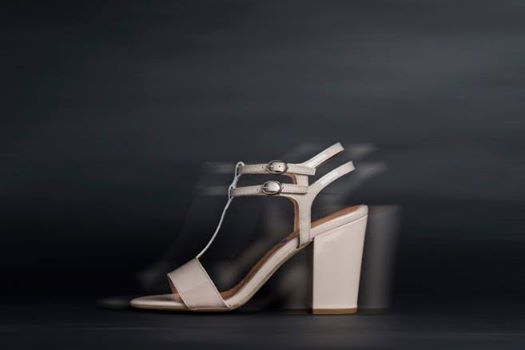 Following a seven-year consecutive growth, the Portuguese footwear exports started 2017 literally on the rise. In the first two months of the year, the external sales have increased 6,4%. The Portuguese footwear exports are increasing in almost every relevant European markets, with the exception of the United Kingdom (decline of 2,3%). Sales within the European Union have increased 5,8% at the beginning of the year.

In the first two months of the year, Portugal exported 16 million pairs of shoes, in the amount of 367 million euros. Since 2009, the footwear exports have already increased 59% to a new historical maximum of 1.923 million euros last year.

In the rest of the cluster’s sectors, highlight to the growth of footwear components’ sales to external markets (over 21,9%) and leather goods and bags exports (over 10,3%).