Historic firms withstand yet another crisis 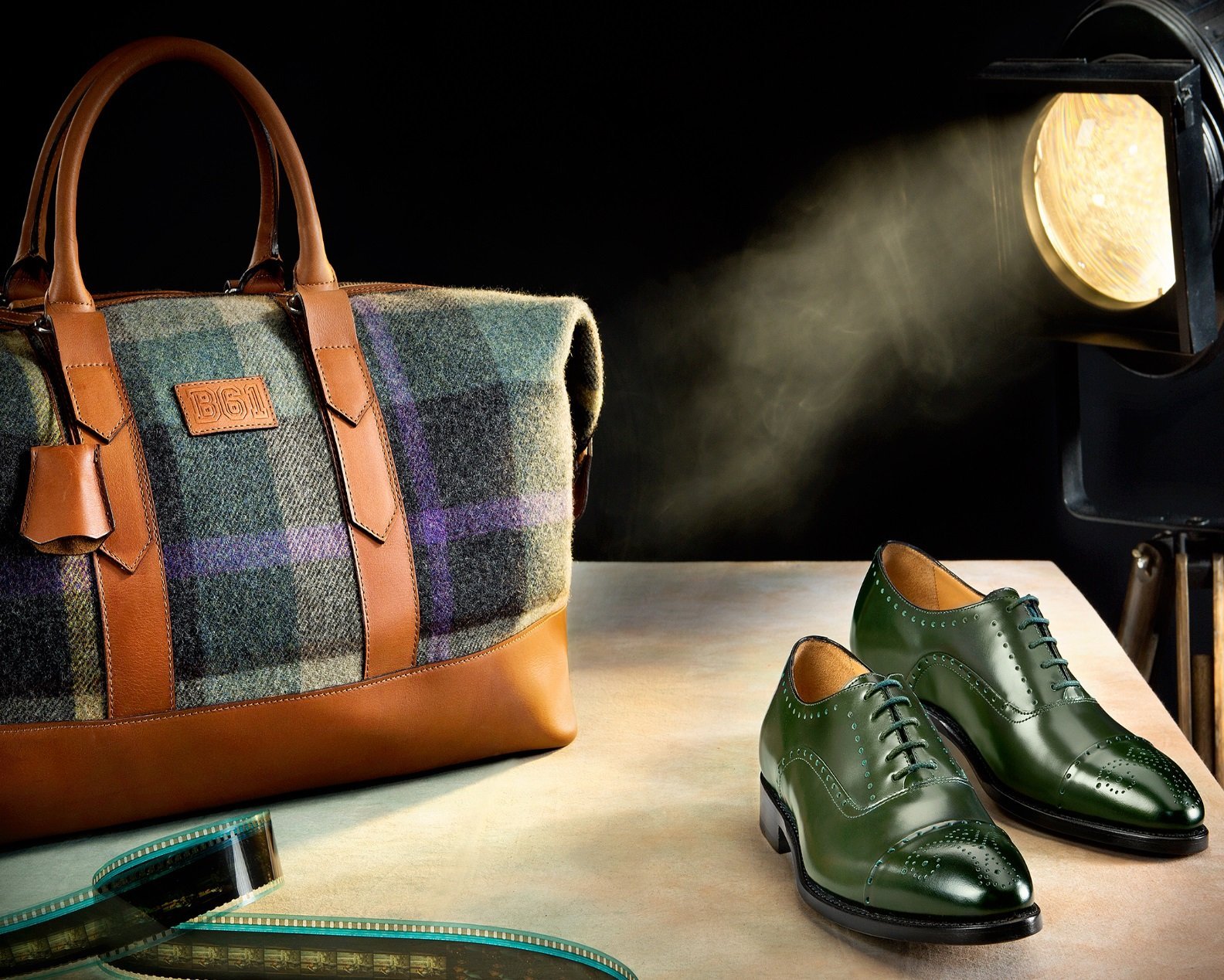 The vast majority of businesses and workers in the footwear sector are no strangers to crises. Many companies, some almost 100 years old, have survived wars, revolutions, economic crises... Over this time they have managed to overcome (almost) everything. They are historic. In 2020, with the outbreak of an unprecedented global crisis, there are many entrepreneurs who continue to provide an example of resilience.

The Portuguese footwear industry is going through one of the most difficult periods in living memory. With the arrival of the COVID-19 pandemic, the sector has faced massive reductions in sales, both nationally and internationally. And it is precisely because we are facing a global crisis that everything has changed and is different from other equally difficult periods in the history of the Portuguese footwear industry.

Some leading Portuguese companies have survived wars, revolutions and deep economic crises. They modernised, cemented their position due to the quality and differentiation of their products, and remained international leaders. But now? Are they ready to overcome this pandemic?

Centenário’s story began at the height of the Second World War. Despite Portugal’s neutrality, the economic impact and the global recession were inevitable. However, it was Camilo Martins Ferreira’s youth that made him audacious. "His desire to establish himself as an entrepreneur overcame all fears and concerns. He was only 17, and already a father, when he started out in business,” says the company’s current leader, Domingos Ferreira. It was 1941. Just four years later, while Europe was still at war, Manuel de Almeida Jorge decided to open a small workshop making shoes in São João da Madeira. These were difficult times. "The staff only worked when there were orders, and the family nickname, ‘Os Marianos’, served to baptise the shoes they produced,” recalls Fátima Oliveira, current executive director of All Round Shoes, which owns the brand.

Centenário, based in Oliveira de Azeméis, and Mariano Shoes are two of the oldest brands in Portugal, and along with several others, including Calçada Lisete, Armando Silva and Profession Bottier, they have managed over the years to overcome historic, political, economic and financial adversities.

Each of these companies had similar beginnings. They all originated in the same region, and started thanks to the perseverance of humble men who, in their small workshops and with artisanal production systems, created today’s leading Portuguese brands.

For example, Ferreira Avelar, now known as Profession Bottier, was set up by Manuel and António in Santa Maria da Feira in 1947. Shoes were only sold on demand: mass production did not start until the early 1970s. By 1994, when Ferreira Avelar gave birth to Profession Bottier thanks to the second generation of the family and with the goal of internationalisation, the company had lived through the Colonial War and the 25 April revolution. And if for some companies the transition from dictatorship to democracy was a peaceful event, for others it was a bit more complicated. At a time when "entrepreneurs were considered to be fascists,” Centenário’s founder, Camilo Martins Ferreira, was someone who "suffered reprisals.”Domingos Ferreira recalls that it was a moment "that saddened him greatly, since he was always guided by seriousness and dignity. He was very human.”

By 1974, Mariano had become a leading company domestically. "Until the start of the 1980s the company only sold in the domestic market, and often had difficulty keeping up with demand,” says Fátima Oliveira.

Despite 25 April, the brand - already a national benchmark - continued to grow and until the start of the 1980s Mariano was only available domestically, often finding it difficult to keep up with demand. In 1975, the year after the Carnation Revolution, and following the growth that in 1968 enabled the company to work with modern machinery operated by around 30 employees, Armando Silva, created in 1946, based in São João da Madeira and which made shoes for men, became a limited company with the arrival of a new partner.

Many companies embarked on internationalisation processes from the mid-1980s to the late-1990s. Abílio P. Carneiro & Filhos S.A., known as Calçado Lisete – one of the oldest, if not the oldest in the country – was established in Santa Maria da Feira in 1927, and knew how to adapt to industry changes over the years.  Today it is a truly global company that since the 1980s has exported almost all of its production, after specialising in the manufacture of technical and outdoor footwear.

The economic crisis that hit Portugal in 2008, and which led to the Troika coming into the country, also resulted in profound change in the footwear sector. To survive, many companies had to reinvent themselves, both by modernising their production systems and by innovating and differentiating their product, turning footwear into one of the country’s leading exports and often being identified as a model of competitiveness.

At Centenário, adversities were overcome by "the resilience and commitment of the whole team, from the administration to all employees,” argues Domingos Ferreira, emphasising the team spirit. "Wearing the team jersey, we always sought to row together, making it easier to achieve our goals, overcome obstacles and improve our preparations for the future.”

Now the COVID-19 pandemic has put entrepreneurs to the test again. "We are facing a crisis that is quite different from anything we have seen before on account of its global nature,” says Domingos Ferreira, noting that the consequences are "very serious for all sectors” and forecasting that there will be "bankruptcies and unemployment.”Centenário took every preventive measure to prevent an outbreak of COVID-19, even if it has not escaped the need to furlough some employees. "New orders for the coming season have been delayed by the effects of the pandemic, which has delayed orders for the raw materials we normally use,” he explains.

At Mariano Shoes they are also talking of a "profound global crisis.”And, says Fátima Oliveira, "if two months ago we thought we could return to some kind of normality, now we are waiting to see what the next months have in store for us.”

To overcome the difficulties, Mariano Shoes has tried to find new solutions that "have included the launch of new product segments, enhancing its online presence and visibility both through its own store and via marketplaces.” "We are now planning for the start of 2021 with the rollout of the AW collection and the organisation of our presence at international events,” Fátima Oliveira reveals.

"We hope the pandemic will be overcome as soon as possible so the world can regain its confidence, the economy can grow and we can return to work normally,” concludes Domingos Ferreira.