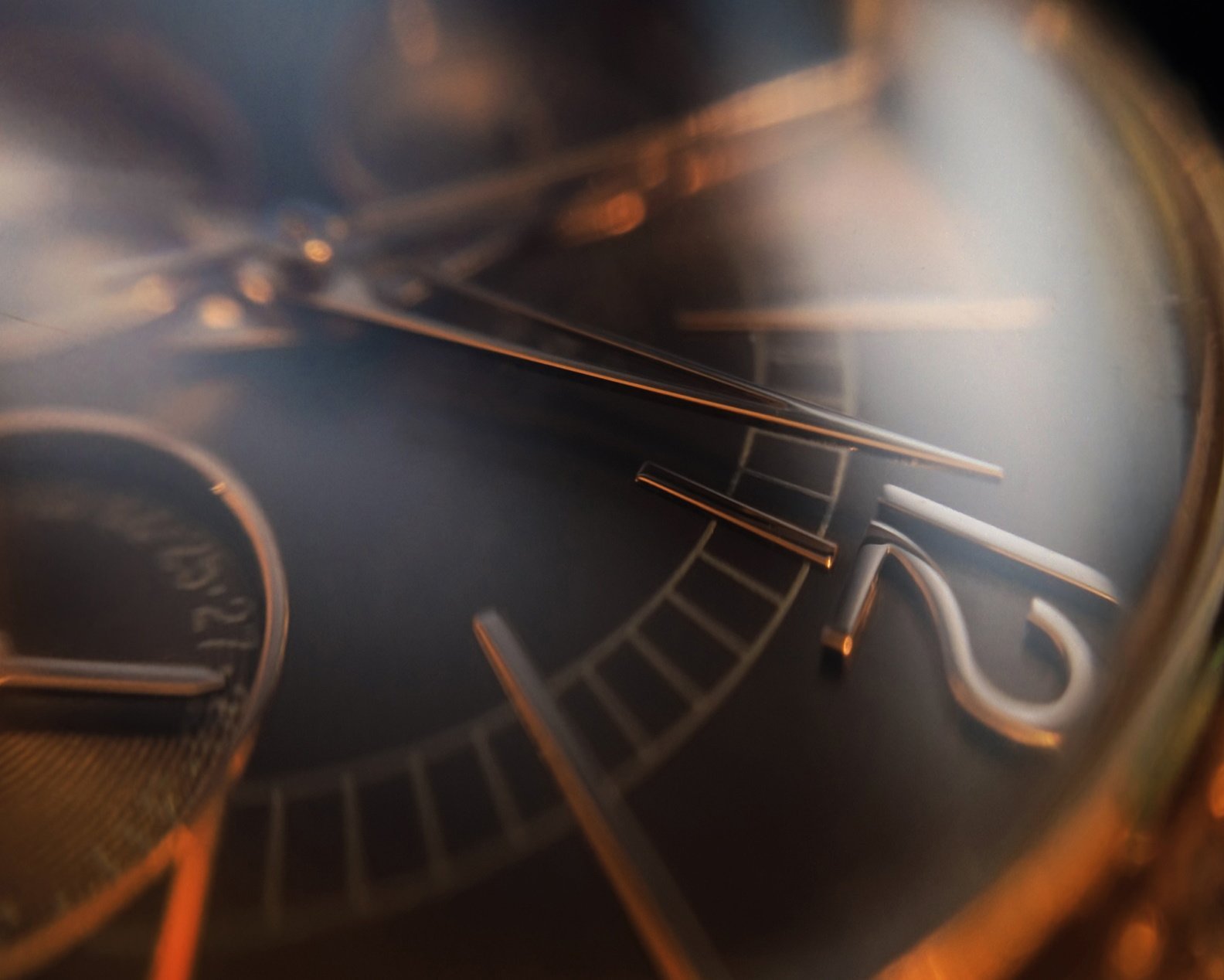 The financial results of the major international groups for the first quarter of 2021 are now being published, and the data leave no room for doubt: the luxury sector is doing better than in previous years.

A cool-headed analysis could lead us to conclude that the luxury industry is literally counter-cyclical. But the data may not mean continued growth. It is true that during the first months of 2021 there was growth compared to 2020 and 2019. The figures can be explained by the increase in the price of some products, by the increased purchasing power of some segments and by the euphoria of post-lockdown spending.

One part of the data highlighted in all groups is the growth of sales in the Asia-Pacific region, particularly in China, South Korea, Thailand and Singapore, as well as in the United States (at a slower pace). In Europe sales continue to fall.

LVMH Group
LVMH is the biggest group in the sector and an important barometer for taking the sector’s pulse. The group recorded consolidated revenues of €13.959 billion in the first three months of 2021, up 32% on the same period last year and up 8% in 2019. The products with the highest growth were watches and jewellery, with a 138% increase, partly due to the integration of the Tiffany&Co business

In a statement, the group noted the strong performance of other jewellery brand collections, including Bvlgari’s Serpenti Viper, Chaumet’s Joséphine and Fred’s Pretty Woman. The division representing the largest slice of the group’s sakes - Fashion and Leather Goods – recorded growth of 45%, which was largely down to the performance of the Louis Vuitton label.

The growth didn’t stop there. Wines and spirits also recorded positive figures at LVMH, with growth of 29%, particularly for champagne sales to the United States and Europe. Dom Pérignon, Veuve Clicquot, Moet&Chandon and Ruinart, for example, are just some of the LVMH Group’s flagship brands, and Armand de Brignac was added in February of this year.

There was an 11% decline in selective retail, which includes the Sephora, Le Bon Marché and Duty Free Stores chains. This was largely down to the closure or high street stores throughout Europe, as well as travel restrictions that have affected the airport Duty Free outlets.

Kering Group
Gucci, Bottega Veneta and Alexandre McQueen are just some of the labels that are part of the Kering Group, which published positive financial results for the first quarter. Unlike the LVMH Group, this group is split into brands, not sectors.

The highlight was the recovery of Gucci during the first quarter (20.2%), given the previous year of decline. According to the Expresso newspaper, the Italian label, which is responsible for two-thirds of the groups revenues, recorded its biggest increase in the Asia-Pacific region (78%) and in North America (51%).

The growth of Yves Saint Laurent and Bottega Veneta in these regions should also be noted, with first quarter sales increases of 18.9% and 19.9% respectively.

The remaining brands grew by 29.1%, with Alexandre McQueen and Balenciaga doing particularly well. In total, the Kering group recorded a higher sales increase than its arch-rival (21.4%), with total consolidated revenues of €3.890 billion during the first quarter of 2021 (compared to LVMH's €13.959 billion) and selling 5.5% more than in 2019.
The highest growth recorded within the Group was at Hermès (38%), which posted sales of €2.083 billion.