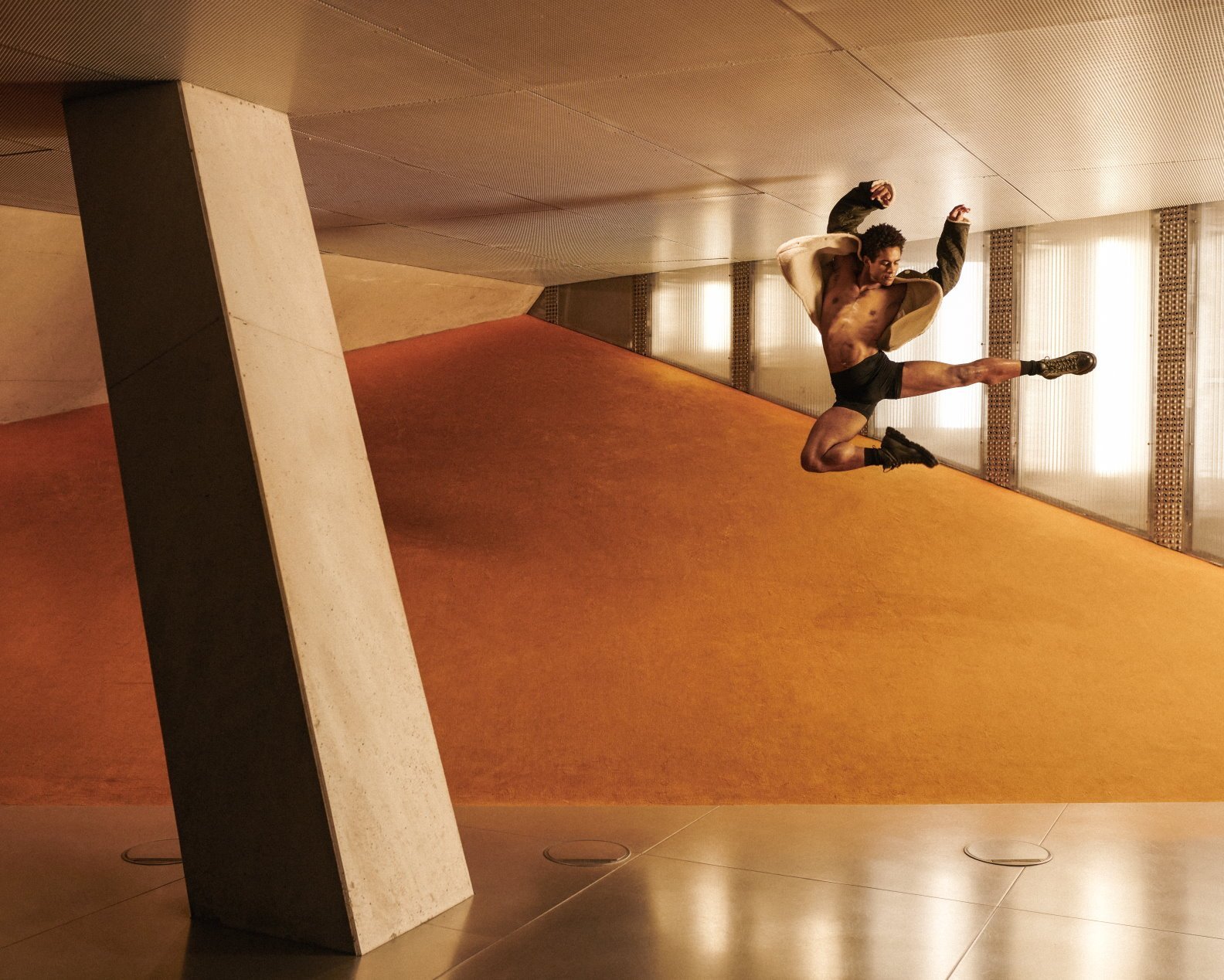 We walk every day. Never to the same place, even if it seems so. We walk forward, daily towards the future, even when it seems we are still. We move every day towards the new, even when we do not feel it. But we are not all the same.
We do not wear the same shoes. We do not have the same stories. We do not have the same privilege. We are different. We are multiple. We split ourselves into millions. In 80 million pairs of shoes. All different. Moulded to each foot. To each path. Each journey. 80 million pairs of shoes that walk on and on. And every day, every time we walk, transformation and the future happens. We are new every day. Even when we do not see it. Our feet know. They know that the path has only one direction, forward, into the future.
Our feet can be the help, the support, the foundation, and the health. In dance, as in life, having the feet well-placed makes a difference in performing a pirouette. In the success of a rehearsal. In the beauty of a jump. This is what Marcelino Sambé teaches us about the beauty of feet in dance, but also about walking towards new stories, conquering new stages, and reaching higher levels. "Shoes are my basis. Shoes are very important to me; they are one of my biggest tools. They represent my health as a dancer”.
He, a Portuguese dancer, working on one of the most demanding stages in the world, the Royal Ballet House, in London, stars in the new campaign to promote Portuguese footwear. All these words could be the prelude to a novel, and the story could well originate a wondrous Nobel. But Portuguese footwear could hardly have a better ambassador.
The footwear industry has been celebrating the arts and the national culture, walking alongside them, for 13 years. In this period, Portuguese footwear exports increased by 67% and now reach 2011 million euros (according to the estimates of APICCAPS).
Comprising 1 500 companies, which employ about 40 thousand people, the sector does not wish, however, to stay still, and recently presented a new strategic plan for the next decade, thus renewing the ambition to be "an international benchmark and strengthen exports, combining virtuously sophistication and creativity with productive efficiency, based on technological development and management of the international value chain, thus ensuring the future of a national productive basis, sustainable, and highly competitive”.
"The footwear sector is very proud of its recent achievements, but is already setting in motion a new decade of growth”, says Paulo Gonçalves. For the Director of Communication of APICCAPS, "after two years of the COVID-19 pandemic, it is time for the Portuguese footwear industry to return in strength to international markets”.
Under the lens of Frederico Martins, styling by Fernando Bastos Pereira and choreography by Daniel Gorjão, the new Portuguese Shoes campaign is an initiative of the Bioshoes4all project, and is supported by the PRR (Programme for Recovery and Resilience).
The campaign was photographed in the great Porto, recently elected the best city destination in the world, specifically at Casa da Música and Piscina das Marés, one of the most recognized works of the architect Siza Vieira.
A love story
Last year, Portuguese footwear honoured Portuguese culture with an artistic recreation of eight of the most famous Portuguese paintings. In 2023, it is time for one Portuguese to give body to an industry that year after year reinvents itself.
Marcelino Sambé has just been selected as the personality of the year, the Martha de la Cal prize for the foreign press, awarded by the Foreign Press Association in Portugal. A recognition he views "with great happiness” because it allows him to achieve such a popularity level by just "doing what I do”.
He started dancing quite early, at the age of four or five. "I always thought I was different from other kids. But whenever I danced, I felt that everyone else’s eyes were on me differently. I felt special”. From there to the Alto da Loba Community Centre was a leap. It was at the centre that he caught the attention of his mentors, who took him to the Lisbon Conservatory, where he started taking part in national and international competitions.
At the age of 15, he took part in the Prix de Lausanne in Switzerland, which had the director of the Royal Ballet School on its jury, who granted him direct entry to the school. "When I arrived at the Royal, I had many doubts about my talent. I was very young, and the environment was sterile, very different from Portugal. There was no idea that everyone could dance. There were around 40 of us dancers, all with carefully crafted bodies”. Later, "I began discovering the English style, much more focused on interpretation”.
Two years later, he was invited to be part of the cast of the Royal Ballet, where he has been for 10 seasons. Marcelino Sambé is the new ambassador of Portuguese Footwear in international markets.