More than 20 national companies at the Garda fair 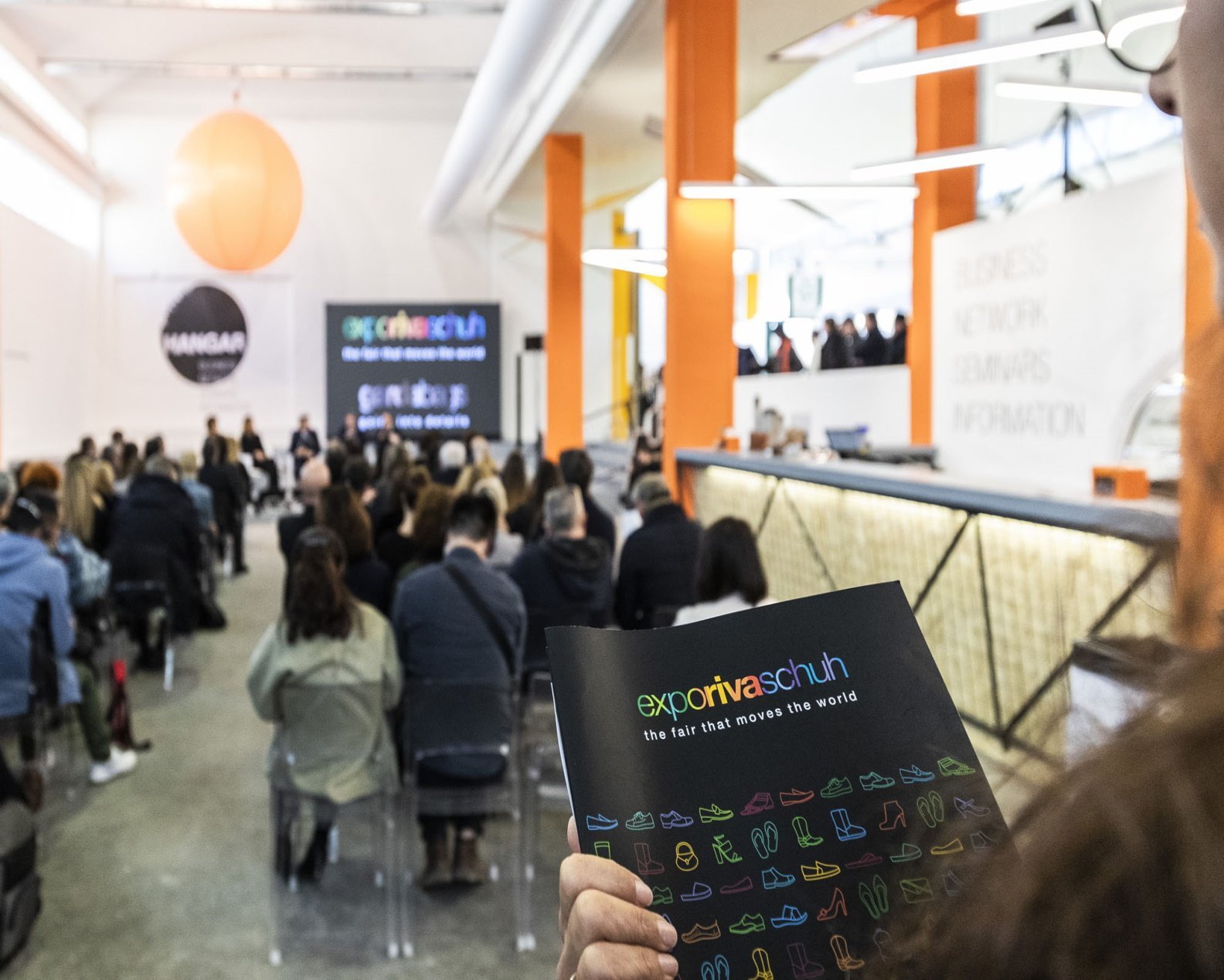 The slow return to international events has begun. The next edition of the Expo Riva Schuh (and Gardabags) will take place at the Riva del Garda Exhibition Centre from 18-20 July. The Portuguese delegation at the fair includes more than 20 Portuguese footwear companies.

The event will now take place one month after its normal summer dates "Given the evolution of the pandemic on a global level, we believe it is reasonable to move the dates of the two physical events to July,” said Roberto Pellegrini, chairman of the Riva del Garda Fierecongressi.

"The new dates, along with the news of the reopening of exhibitions announced by the Italian government, and the gradual improvement of the international situation, give us reason to believe that the context is sufficiently favourable for the organisation of the fair,” the fair’s organisers said in a press release.

In addition to the physical event, the organisation will invest in a digital platform available from 13 June to 30 September, which will be an important networking and business point.