Portugal reinforces its presence at theMicam 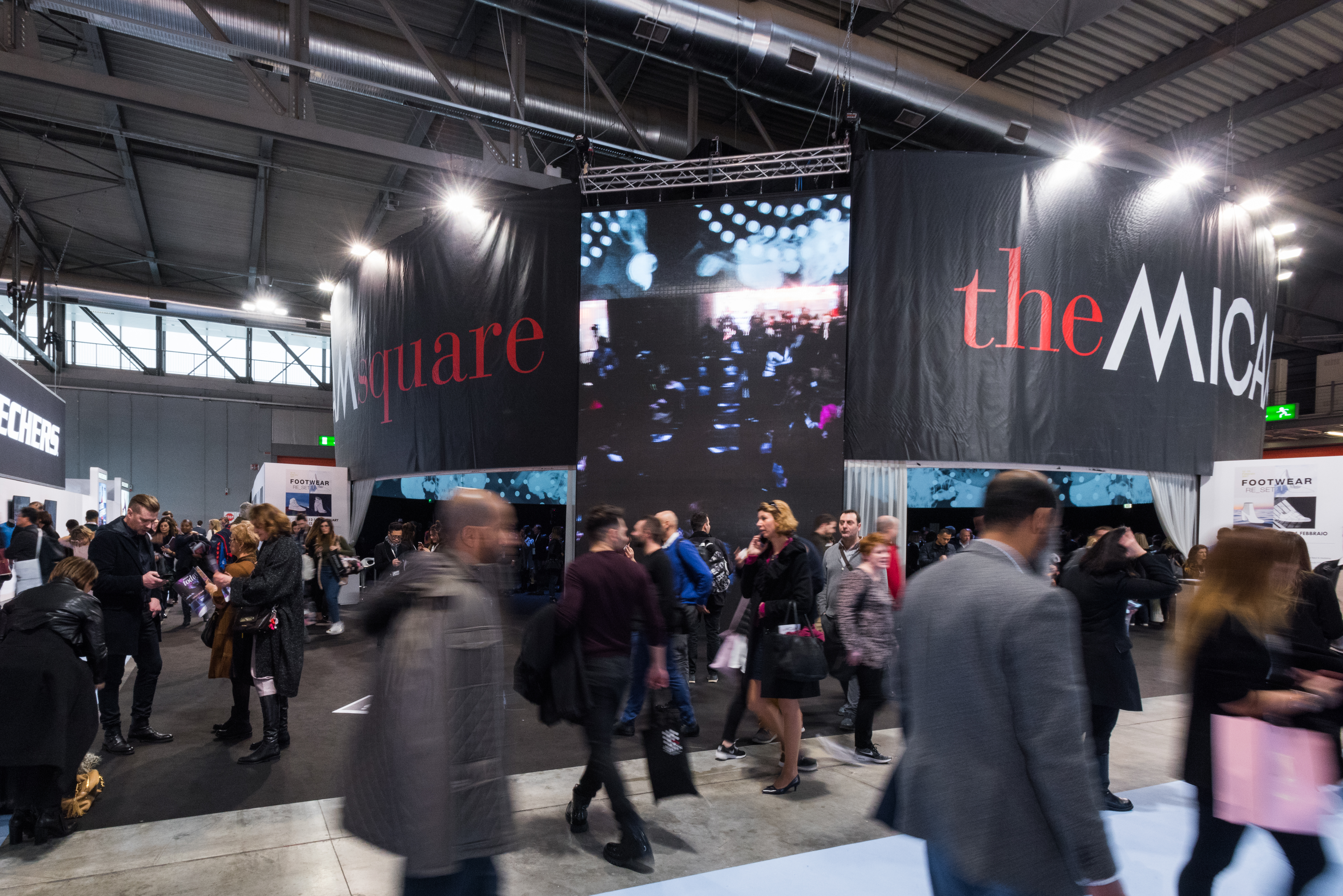 Portugal reinforces its presence at the largest fair of footwear in the world. 96 companies will integrate the national delegation at MICAM, which takes place from 17 to 20 September, and MIPEL (accessories’ trade fair).
The presence in MICAM is within the promotional strategy defined by APICCAPS and AICEP, with the support of the program COMPETE 2020, which aims to strengthen the relative position of the Portuguese footwear in external markets.
Since the beginning of the year, approximately 190 companies of the footwear sector are participating on a major promotion program on an international scale, which will result on the attendance in more than 60 of the most prestigious international specialty forums.

Strong presence in MICAM
In September, in Milan, Portugal will register one of its greatest presences ever on an event abroad. Overall, the 96 Portuguese companies are responsible for over 8.000 jobs and approximately 500 million euros in exports.
The external commercial promotion is one of the main priorities of the Portuguese footwear industry, which exports over 95% of its production. The attendance on the greatest and most prestigious footwear fair worldwide will be, once more, of the utmost importance. Altogether, over 1.600 exhibitors from nearly 50 countries and over 40 thousand professional visitors will mark their presence in Milan’s fair. Portugal will be, once again, the second biggest foreign delegation at the exhibition, only surpassed by Spain.