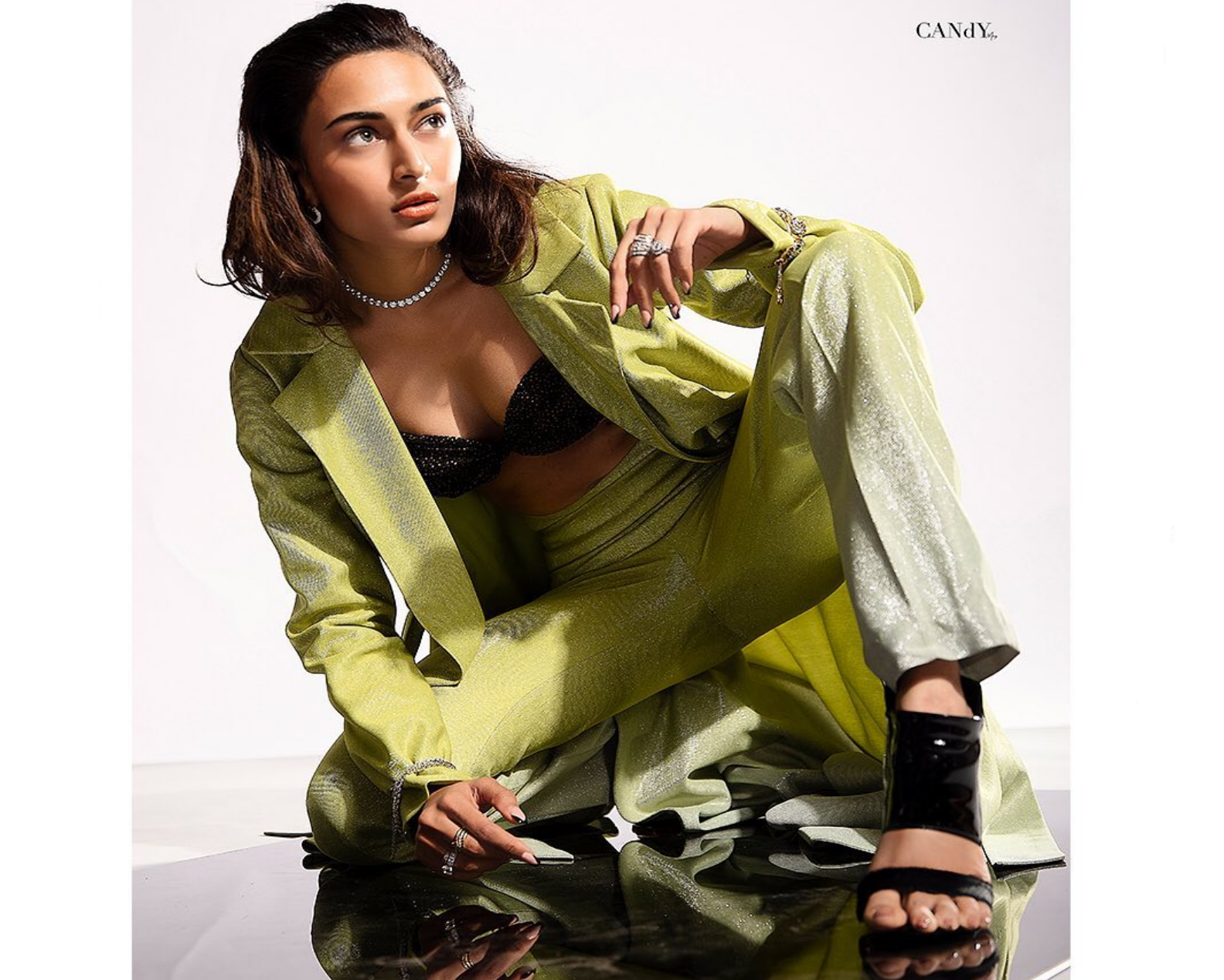 The desire to conquer new markets is nothing new for the Portuguese footwear industry. But some of its more recent conquests are particularly strange.

This time it is the Indian film industry, which has overtaken Hollywood to become the biggest film industry in the world. For fans of this iconic universe, Bhumi Pednekar, Kriti Kharbanda, Hina Khan, Erica Feranandez and Parineeti Chopra are household names. And what if we were to tell you that these stars all wear footwear made in Portugal? Well, it’s true and it’s all down to the Portuguese brand, Augustha, which has committed to the Indian market. Augustha’s founder, Mónica Amaral, said this investment "came about because it is a market that Portuguese brands have not explored, so we saw it as an opportunity for us to stand out as a Portuguese footwear brand.”

Mónica Amaral created Augustha. Her inspiration has very Portuguese roots in Braga. Not in the modern city, but in it’s ancient name: Bracara Augusta. Produced exclusively in Portugal, Mónica Amaral. who has a degree in economics and a Master’s in marketing and strategy, had two goals in mind when she created the brand: ensure the products are of an untouchable quality and keep making them by hand. Augustha is made for women with attitude, personality, sensuality, strength and delicacy.