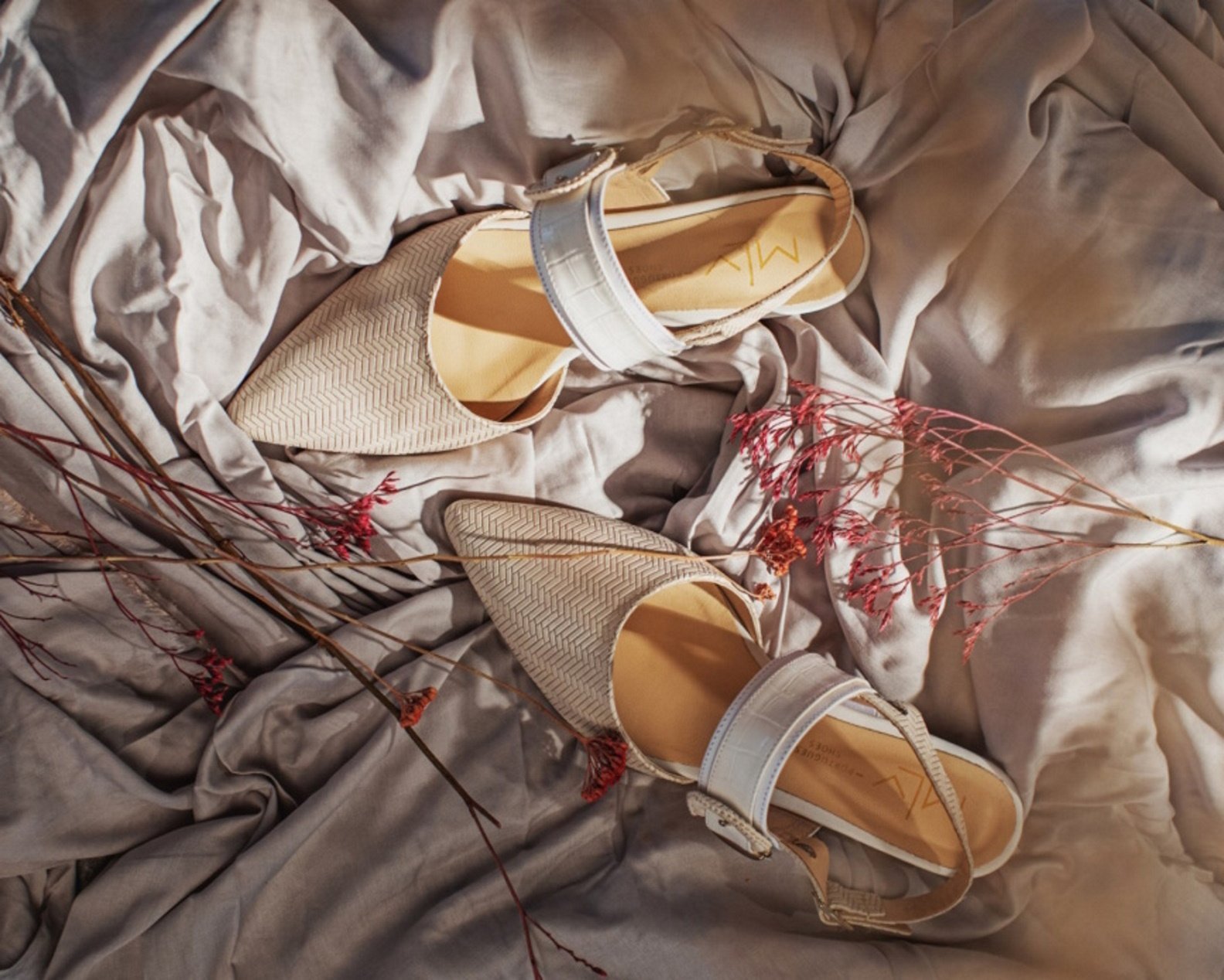 Results of the conjuncture survey. Currently, 86% of Portuguese footwear companies have at least one month’s worth of orders.

Currently, 86% of Portuguese footwear companies have at least one month’s worth of orders. 33% have guaranteed work for the next three months.

While it might be premature to say the sector has recovered, particularly given that data from World Footwear suggests it will be 2023 before global consumption recovers, the results from APICCAPS’s survey, which received responses from 99 companies employing 7,000 people and worth close to €600 million, are the most encouraging since the outbreak of the pandemic.

"All analyses are yet premature, as we remain dependent on the evolution of the pandemic and of the vaccination process, but all the signs suggest Portuguese footwear companies have survived and are starting to show the first signs of the return of confidence,” said Luís Onofre. For the president of APICCAPS, "it is now important to look at all the results and hope our optimism about some markets, for example, the United States, will prove true.”

One surprise is that 46% of companies stated their current output is greater than (17%) or the same as (29%) it was this time last year. Currently, 2% of companies remain closed, making use of the support made available by the state.

Over the coming six months, 81% of companies said they are not considering suspending production, even temporarily. An almost identical number, 82%, say it is not necessary to make changes to staffing levels. Even so, for the first time since the outbreak of the pandemic, more companies are considering taking on more staff (10%) than are thinking about cutting staff (9%).

Falling orders (63% of respondents) remains the main concern, with 44% worried about the supply of raw materials. Furlough, once one of the main management methods for companies, is only being used by 7% of companies, with 82% not expecting to use it during the next six months. 64% of companies do not anticipate using the "Progressive Recovery Mechanism” or the "Adaptability of Working Hours” measures (60%) in the next six months.