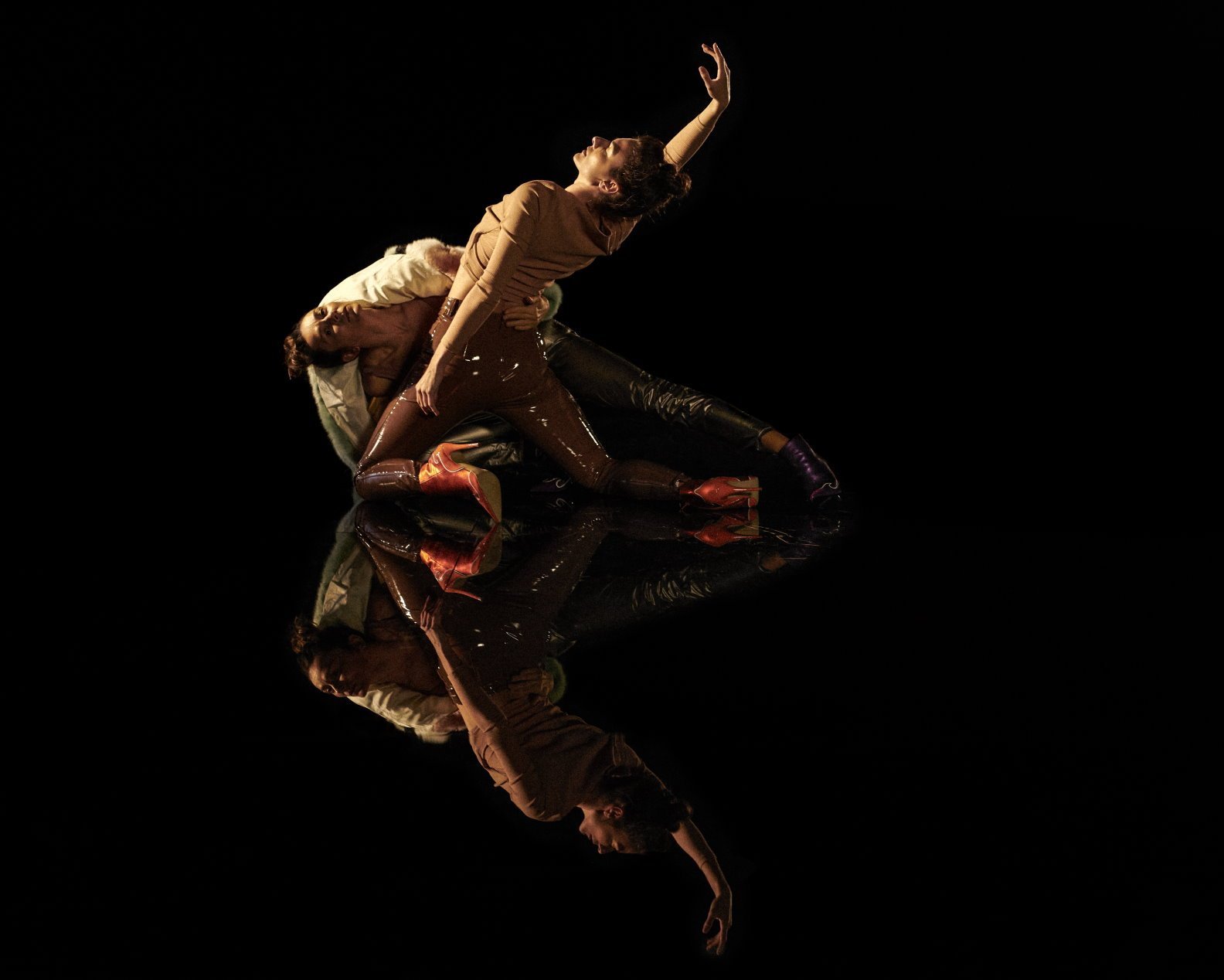 
"To be the international benchmark of the footwear industry and reinforce the Portuguese exports, combining successfully sophistication and creativity with productive efficiency, based on technological development and management of the international value chain, thus ensuring the future of a national productive basis, sustainable and highly competitive”. This is the vision of the Portuguese footwear cluster for 2030.

The new Strategic Plan of the Footwear Cluster 2030, publicly presented today, establishes four priorities (Qualification of People and Companies; Sustainable Products and Processes; Flexibility and Quick Response; Strong Presence in the Markets), 24 measures and 113 concrete actions to reposition the sector in the international competitive scene.

In the view of the APICCAPS President, with this "strategic shock”, the sector is setting in motion a "new decade of growth”. "This plan is more than a vision, it is a commitment of the sector to strengthen its competitiveness internationally and continue generating value for our country”, stressed Luís Onofre. The document also outlines five flagship projects (Digital Academy, Inclusion & Social Responsibility, Green Commitment, Demonstration Centres and Brand Entrepreneurship), intervention areas deemed vital for the sector's progress.

APICCAPS has regularly presented Strategic Plans for over forty years –  during this period employment tripled, production multiplied by five and exports by 13 – but several circumstances have justified the preparation of a new document: "in the last decade, there was a profound change in consumer preferences; e-commerce led to a reconfiguration of distribution channels; the international footwear market is changing, with the emergence of new players; and the COVID-19 pandemic changed habits and shook the business structure”. Throughout the document, we analyse these and other factors and their repercussions for the footwear cluster.

According to APICCAPS, "a sectorial strategic plan is obviously a singular document. A sector, or a cluster, is not a unitary organization with a well-defined structure and hierarchy. It is a broad, diffuse and complex reality, in which companies with very different situations and ambitions coexist with institutions of varied nature”, considers Luís Onofre, and that is why we sought "to include lines of action that the sector must collectively implement, but also ensure that there is room in for each company to naturally set its strategy”. The sectorial strategic plan cannot, and shall not, attempt to impose options – and, particularly, a single one –  to all companies. Its function is to inform and persuade.

APICCAPS highlights that "although each plan must meet the specific circumstances of the moment in which it is produced, the continuity and regularity of these exercises has ensured APICCAPS’ performance to follow a course whose fundamental coordinates, without prejudice to the necessary adjustments in each edition, have been the focus on international markets, the progression in the value chain and production flexibility”. Furthermore, "the challenges faced by the footwear cluster today are significant”.  Luís Onofre recalls that several factors, such as "the shortage of skilled labour, the sharp increase in inflation and its impact on monetary policy, the emergence of new distribution channels, the assertion of new competitors, changes in consumer preferences or the uncertainty about the evolution of consumption” are raising the uncertainty.  Still, "none of these difficulties will lead us to abandon the fundamental principles that have guided our evolution over decades, nor will we now give in to protectionist pleas that we have always rejected”.

In the last decade, the importance given by society and consumers to the issue of sustainability has grown exponentially. For APICCAPS, it is "a subject that we must work with the utmost effort, turning it into one of our essential competitive arguments. Maintaining our competitiveness also requires finding solutions to address the increase in our production costs and the scarcity of labour: we have to make the scale of national companies compatible with automation processes that reinforce their production efficiency”. Additionally, the sector cannot "exclude management solutions of the international value chain to enable the reinforcement of competitiveness”, so, "within the effort of progression in the value chain undertaken, we will have to reinforce the investment in creativity and the brand to position our products”, as "it is the solution that guarantees greater strategic independence, and it is hoped that it will represent a growing share of national exports”. Qualification is, in the words of the Chairman of APICCAPS, "the major imperative”.

The international promotion effort, whether at the industry level or the level of each company, needs a geographical focus: the resources available are not unlimited, and their efficient application requires them to be channelled to the markets where the probability of obtaining additional sales is highest.

Therefore, as part of the Strategic Plan of Footwear Cluster 2030, APICCAPS analysed the markets that offer the best prospects for commercial success.

In fact, the volume of footwear purchased in a given country is fundamentally determined by the number and economic situation of its inhabitants, although many other factors, from climate to the age structure of the population, are also relevant. The outlook for population growth and GDP per capita for each country must also be taken into consideration. The quantity of footwear consumed in each country is not, however, a sufficient indicator to lead the Portuguese footwear industry efforts. Different countries have different consumption patterns and some are better suited to the sophistication and creativity, and resulting price, that characterize the Portuguese offer. The demand for footwear within this scope is thus concentrated predominantly in consumers with high-income levels. We assume that the potential market of Portuguese footwear consists of consumers who have an income equal to or higher than the average GDP per capita of OECD countries in 2020, i.e., about 38 500 dollars. It is of course a simplification, as there is not a rigorous line in terms of income between consumers with a preference for Portuguese footwear and those who do not.

Thus, according to the criteria adopted, the potential market for Portuguese footwear is constituted of 9.1% of the world population, in other words, around 690 million people. Based on information available from the World Bank, we estimate that 30% of these consumers are located in the US, 21.6% in the EU, 11% in China, 7% in Japan, and 7% in other European countries, with the rest being dispersed throughout the world.

APICCAPS, which has realized a thorough analysis from the data available, estimates that "there are 145 cities in the world”, which should be considered a priority for Portuguese footwear, 63% of which are concentrated in Europe and the US.

Constituted by 1500 companies that employ approximately 40 thousand people, the footwear sector exports over 95% of its production to 172 countries across five continents. Until September, Portugal exported 61 million pairs of shoes, generating 1537 million euros, which represents a growth of 22.5%, as compared with the same period last year.