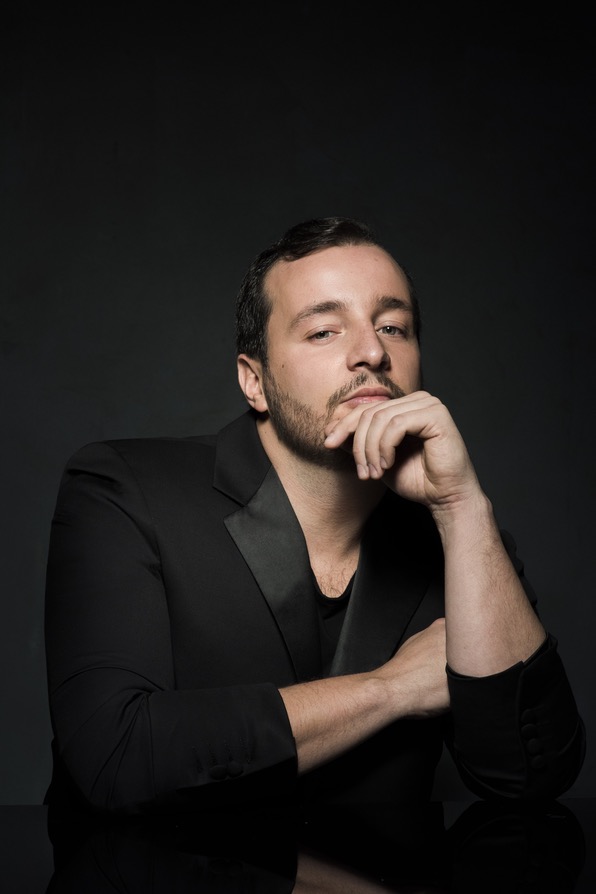 Portuguese-born Manuel Arnaut is the new Editor-in-chief of Vogue Arabia The announcement was made a day after the news of Deena Aljuhani Abdulaziz’s exit, released on the site Business of .Fashion.

After heading the launch of Architectural Digest in the Middle East and as head of the Portuguese editions of Vogueand GQ, Arnaut will now be responsible for an international and multilingual editorial team. Manuel Arnaut was also for four years an employee of Portuguese Soul.

“After starting my professional life at Vogue and having grown up devouring each page of the international editions, I am deeply honoured to have the opportunity to return “home” at the helm of Vogue Arabia”, emphasised Manuel Arnaut in a press release. The journalist praised the richness and heritage of the Middle East and the manner in which the publication can celebrate Fashion and its cultural identity. We are committed to transforming Vogue Arabia into a proud voice for the region, representative of the strength and the allure of the Arab woman”

“Manuel Arnaut brings with him a decade of Condé Nast editorial experience combined with a strong track record of regional success. We are looking forward to seeing him nurture Vogue Arabia,” says Shashi Menon, CEO & Publisher of the Nervora Group, which is licensed to publish the magazine. “Deena Aljuhani Abdulaziz earned a place in the history of fashion and of Vogue,” finishes Menon, emphasising how important the launch of the magazine was.