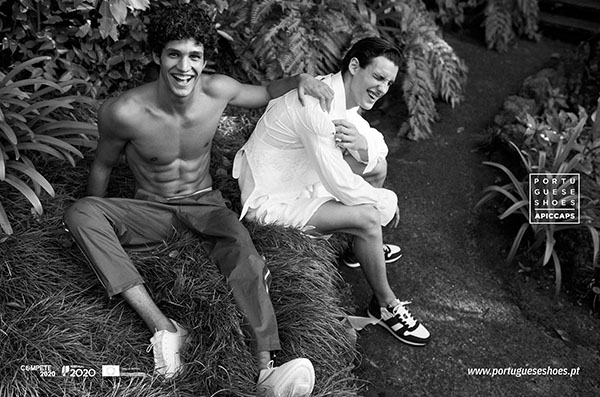 It is known as the sexiest industry in Europe for its bold image and communication campaigns. It exports 95% of its production to 152 countries through the five continents. And the USA is its major investment for the next decade. The Portuguese footwear industry is on its way to the “States”.
Portugal has a strong tradition on the footwear production of excellence. Every year, over 82 million pairs of shoes are exported to worldwide of a total value of over 2 billion dollars.
In recent years, the Portuguese footwear exports have increased approximately 60% to a new historic maximum at the end of 2017. APICCAPS (Portuguese Footwear, Components, Leather Goods Manufacturers' Association) believes the sector has a tremendous growth potential. Starting with the USA, where the growth predictions for the next decade are very interesting. “We believe the Portuguese footwear exports for the USA – which in 2017 have reached 70 million euros – can be doubled in the coming years”, states Luís Onofre, designer and President of APICCAPS.

As a result of this major investment, the presence of the Portuguese footwear at MAGIC, which is predicted to happen in August, will increase significantly. In the next edition, is expected the attendance of 19 Portuguese companies at the professional exhibition in Las Vegas (compared to three at last’s February edition).