The shoes must go on 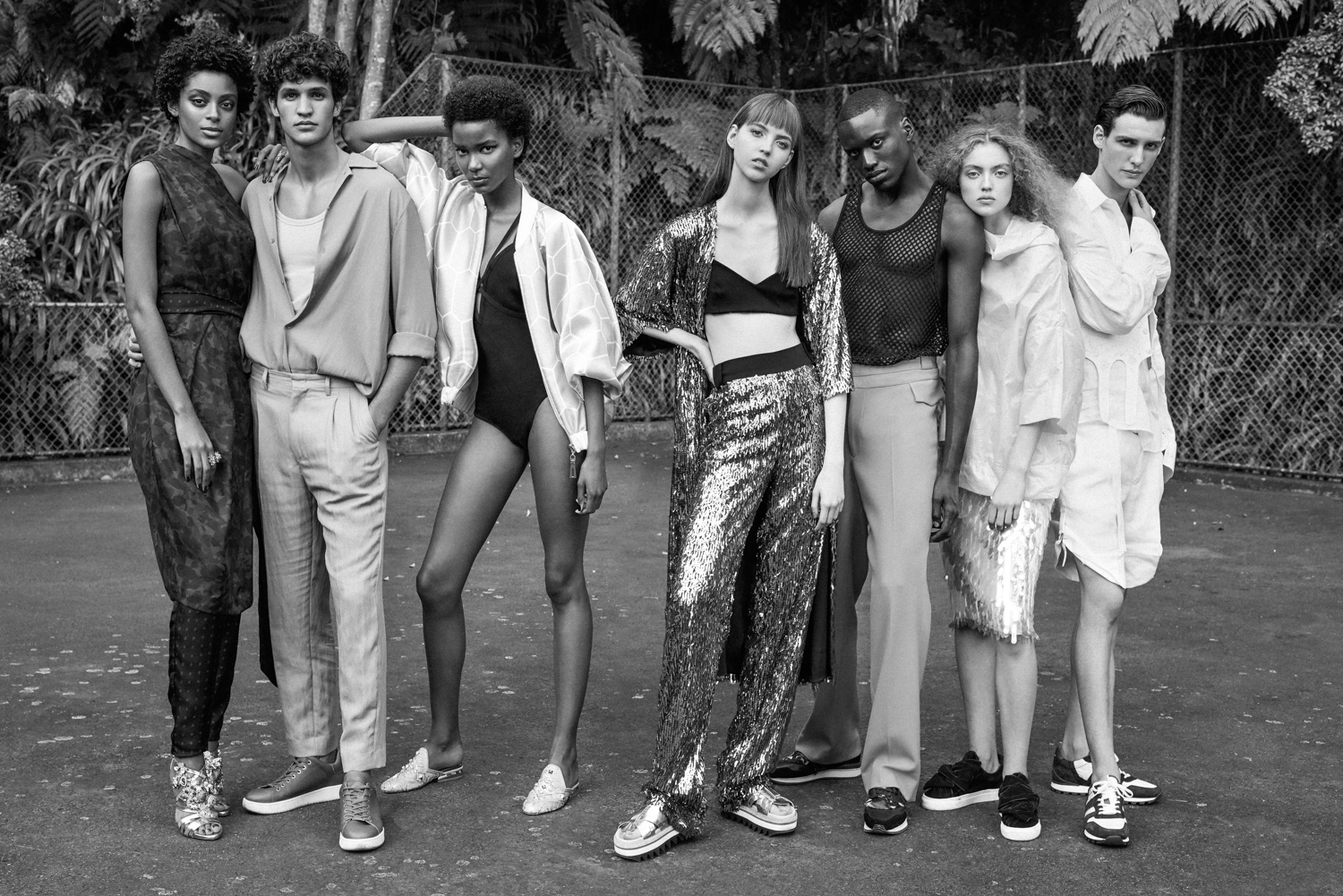 A true journey around the world in 365 days. In 2018, the Portuguese Footwear is participating in over 60 promotional initiatives abroad. Altogether, approximately 200 companies are part of the ambitious promotional campaign of the Portuguese Footwear in external markets.
The Portuguese Footwear is part of the most relevant professional fairs worldwide. If Germany, Spain, France and Italy already have a substantial attention from the Portuguese companies, this year the main investment is on two strategic markets: Japan and USA.
The United States is a main priority of the footwear sector. The Portuguese footwear sales for the USA have been increasing consistently, from 12 to 70 million. In June, 20 companies have participated in the initiative ‘Portugal Design Showcase’, in NY, which gathered, at the same event, the sectors of clothing, footwear and jewelry.
In August, the same companies attended the PN Platform, in Las Vegas. This is, without a doubt, the biggest investment the Portuguese footwear has ever made in the North-American market. The goal is to double the exports in the next few years.
In October, it will be Japan’s turn with the Fashion World Tokyo. This is the greatest fashion exhibition in Japan, which happens twice a year and welcomes approximately 850 exhibitors from all around the world, among the clothing, footwear and fashion accessories’ sectors, and over 28.000 professional visitors.
According to World Footwear Yearbook, Japan is one of the most promising markets on the international scene, with 127 million inhabitants. It’s the 6th main market worldwide, with a consumption of 703 million pairs of shoes per year. The Japanese market annually imports 650 million pairs of shoes, mainly from China (522 million in 2017), Vietnam (60 million) and Indonesia (28 million).


Good performance at Gallery Shoes
From 2 to 4 September, Düsseldorf welcomed one more edition of Gallery Shoes. Overall, over 500 brands (approximately 350 exhibitors) of over 20 countries have presented their proposals for the next winter season. The event received over 9.800 professional visitors.
“We came to the end of this exhibition very satisfied”, outlined Ulrike Kähler, director of Igedo and the projects Gallery & Gallery SHOES. “We’d like to thank all industry by believing in this project. With this third edition, we’ve exceeded the magical level of professional fairs. Gallery SHOES not only went beyond those limits but had with it a return rate of 98%”.
Portugal was represented at the fair with 23 footwear companies.
Next year, Gallery Shoes will take place from 10 to 12 March and 1 to 3 September.

Strong presence at MICAM
In September, in Milan, Portugal has registered one of the greatest representations ever at an event abroad. Altogether, the over 90 Portuguese companies that attended MICAM are responsible for over 8.000 jobs and approximately 500 million euros in exports. At MIPEL, four of the most important Portuguese companies have promoted the growing sector of leather goods.
The greatest footwear fair worldwide ended with a record number of 45.000 visitors, an increase of 2.7% compared with February’s edition. Among the visitors, approximately 27.000 were foreigners. A special highlight goes to the increase of 68.6% of visitors from China and Hong Kong.
These numbers reinforce the growth trends felt through the last editions. For the Italian association, “MICAM keeps strengthening its statues of a great international event”. Next year, the evet will take place from 10 to 13 February.