What does the future hold for Fashion Weeks? 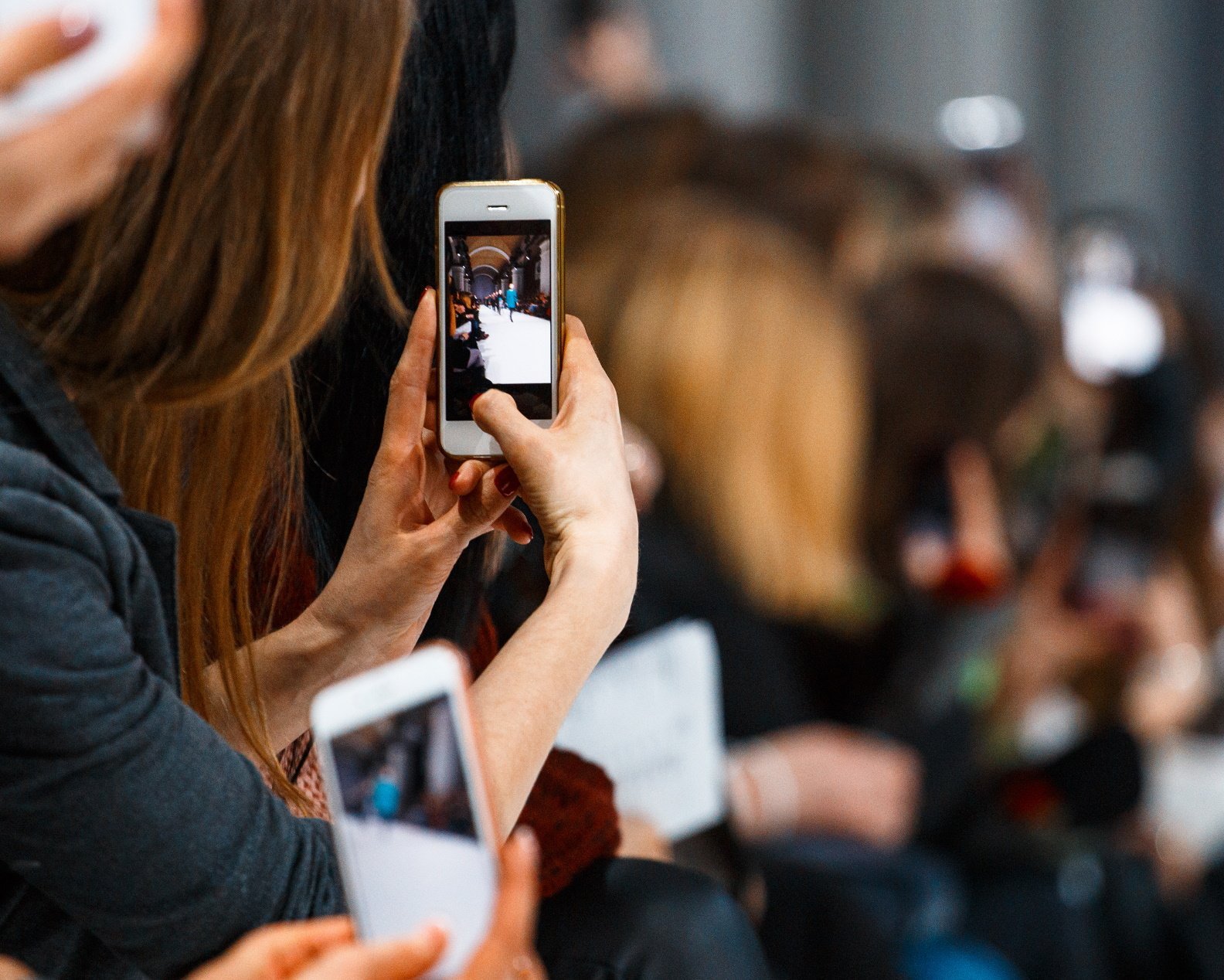 Why are the big brands fleeing from Fashion Weeks? This seems to be the number one question in the fashion industry at the moment. Last season's fashion calendar was notable for its significant absences. Why? Why are big brands giving up on appearing at fashion weeks?
Let's go back in time. Let's set the clock to February 2020. The world stopped, incredulous, as a pandemic took hold on a global scale. In the weeks that followed, the alternatives began to emerge. Within our four walls, locked away from the world, everything went online: work, classes, even physical exercise. Concerts, theatre, museum visits, shows' premieres...computers became a direct window on the world.
And the fashion sector was no exception. The first few months of the pandemic coincided with the Fashion Weeks that still managed to present collections; some in-person. But the world was still the same when September came. A few signs of recovery in some countries were not enough for the fashion capitals to open in their entirety. Creativity set in. Who doesn't remember Moshino's iconic video, with a fashion parade starring puppets? Or Jacquemus, in the famous wheat field near Paris? And fashion events began to register absences as brands preferred to present their collections individually.
The months passed. An unprecedented wave of hope arrived with 2021, but to little avail. The pandemic remained the hot topic, countries shut down again, restrictions tightened. And yet another season came that didn't happen in-person.
This time, however, the scenario changed. The big brands, some with historical presences, chose not to enter the official events. Why? What strategy are these brands following? These brands that always found a privileged moment of contact with the media, with buyers, retailers and consumers, at the fashion shows?
Ralph Lauren, Michael Kors, Coach and Tory Burch are some of the brands that did not participate in the last New York Fashion Week. At London Fashion Week, for example, Burberry only presented a men's collection. In the Milan and Paris weeks, names like Gucci, Saint Laurent, Bottega Veneta, Balenciaga and Alexander McQueen were missing.
But this does not mean that brands have stopped producing content. On the contrary, many of them scheduled events and activations in the weeks that followed. What changed was the decision on how, when and where to present the new proposals.
Naturally, brands realised from very early on the importance of grouping all decision-makers and all relevant industry players in the same place, at the same time. As BoF says, traditional fashion shows minimise friction and maximise impact. However, since the luxury market has gone global and social media has become popular, brands have understood that outside of these noisy spotlights, another type of event could make a difference when it comes to buying. Brands with sufficient marketing strength realised they could generate dedicated coverage and activate important regional markets by organising shows outside the usual venues and off the calendar, away from the growing clutter of traditional fashion weeks.
As it turned out, the pandemic was just the right catalyst for change. Not the disease itself, but the evolution in digital transformation that it caused. And in the fashion industry, which has long continued to operate as it did in the last century, oblivious to the changes. "Ever since COVID-19 did away with gatherings of people, and runway shows became a digital video, the concept of grouping brands into a fashion week calendar has become less valuable, certainly for bigger brands that don't need a fashion week to confer legitimacy or to draw attention”, says BoF.
Seasons and communication
This is a problem that has long been discussed. Fashion Weeks, previously thought of for editors and buyers, function as marketing shows for the consumer. However, they still take place months before products hit shops, creating a misalignment between fashion communications and retail cycles. Skipping a presence at fashion weeks has allowed many brands to overcome this problem, delaying shows until closer to the selling season - though not too close, as they need time to shoot campaigns, get products to press and pre-order with top customers.
Gucci has done away with traditional seasonal collections (no difference between autumn / winter or spring / summer) and decided to "focus only on two exclusive fashion events in spring and autumn, not necessarily correlated with international fashion week calendars," François-Henri Pinault, head of the Kering Group, told BoF.
What challenges for the post-pandemic period?
But what happens once the pandemic subsides and normality returns? Will brands like Gucci and Saint Laurent return to fashion weeks? It's too early to tell, and it looks like most brands will leave their options open. Physical fashion shows remain (and will continue) to be exceptionally powerful marketing platforms. However, the pandemic will leave a legacy, notably in making dates more suitable, likely with shows postponed to the end of the season, shortening the gap between the time when brands present collections and when the products hit the stores. More brands are likely to present collections that transcend the traditional autumn / winter and spring / summer seasons.
But these aren't the only challenges. According to BoF, instead of the traditional one-month circuit including the cities of New York, London, Milan and Paris, some of these events may merge into a single global event that moves from one city to another, season after season. It will be something that we may eventually call the Fashion Olympiad. But these are just guesses. One thing is certain: what we keep calling the "new normal" is unlikely to resemble life as we knew it in the past.