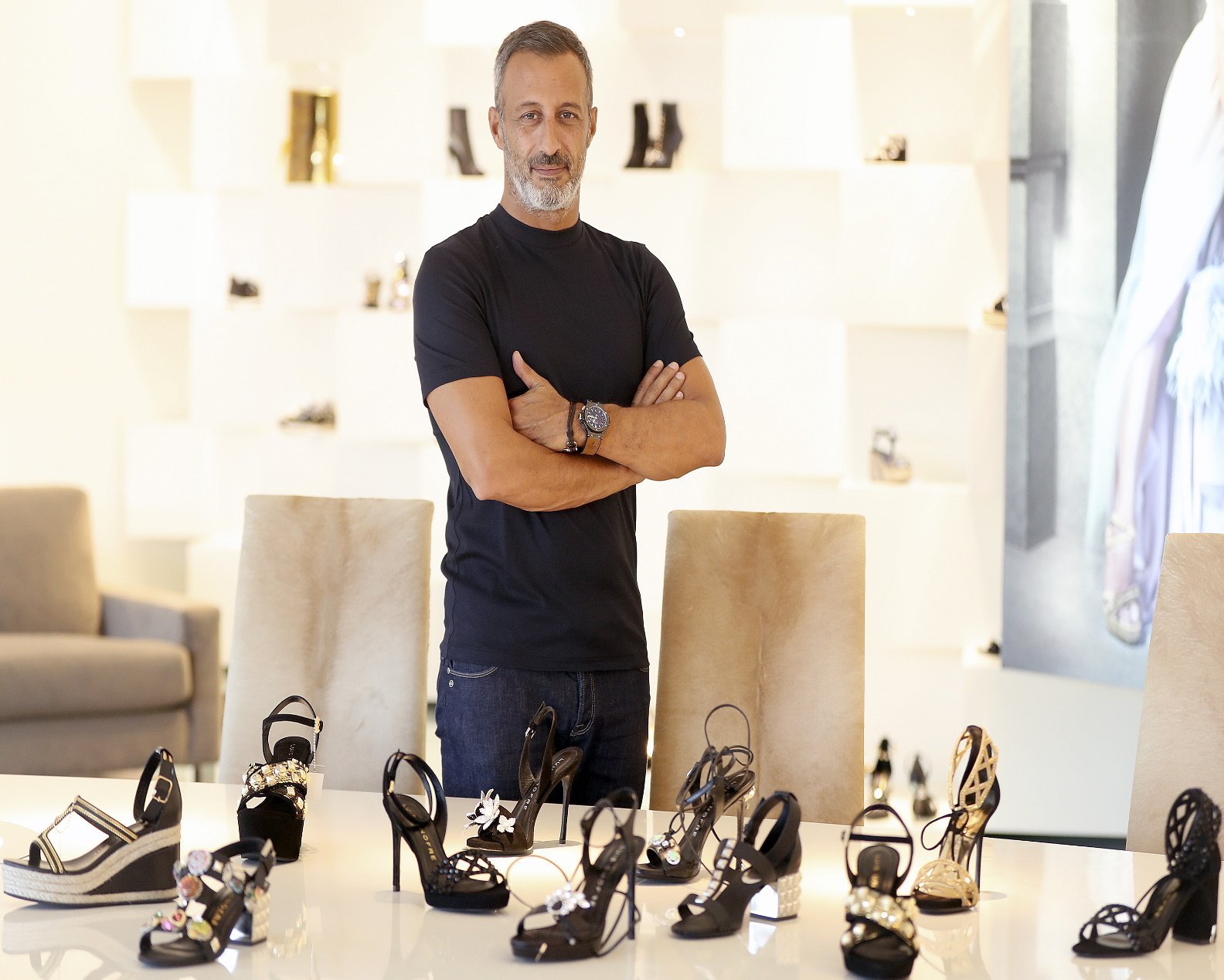 Luís Onofre: We’re a sector made of resilient people that have always endured challenges and struggles. This is, again, one of those times and I’m certain we’ll overcome this, as we always did.

The new direction of APICCAPS took office yesterday, for the next three years. The Minister of State, Economic Affairs and Digital Transition has presided the ceremony and the group of 26 entrepreneurs, led by Luís Onofre, were reinstated.
The reelected President of APICCAPS has made a positive assessment of the last three years. "Three years ago, I was elected for the first time as APICCAPS’ President. Back then, the Management Board that accompanied me defined a demanding and detailed work commitment. With a fulfilled sense of duty, I can say we accomplished the majority of the challenges we compromised to”.
However, Luís Onofre believes the times we live in are very demanding. "Today, nevertheless, the Portuguese Footwear Industry is going through one of the most difficult periods of its history. The pandemic (that has ruthlessly affected and continues affecting the whole world) has had an impact that was only known in times of war. We are now facing, and will continue to do so in the near future, a highly demanding transition period, full of uncertainties at all levels”. For that reason, continues Luís Onofre, "I’ll continue to fulfill the several appeals by my colleagues, but, above all, I feel it’s my duty to stay beside this project in this particularly difficult moment and, therefore, I accepted to run for a new mandate as APPICAPS’ President”.
"We’re a sector made of resilient people that have always endured challenges and struggles. This is, again, one of those times and I’m certain we’ll overcome this, as we always did”. The ceremony symbolically took place at Felgueiras High School "by the decisive importance we give to all the education structures within the sector, with a highlight to the Design and Footwear Academy and the Footwear Technology Centre of Portugal”. The integration of highly qualified human resources in the Portuguese Footwear Industry is, indeed, one of the main priorities of this Management Board.
The second greatest priority of this mandate is "the substantial strengthening of the presence of the Portuguese footwear sector in international markets. The quality of our products has to step up to higher levels, so we can reach the most demanding international markets. We can’t settle for being second best. Our products are as good as the best and we have to intensely promote them”.
The investment in external promotion continues to be a great challenge for the Portuguese Footwear Industry. To Luís Onofre, it’s essential to "assure that Portugal takes the international lead through an unprecedented increase of investment in marketing and external promotion, both at an institutional level and the companies”.
The third imperative for the next three years is innovation. "At the moment, health is the main, and almost exclusive, concern for all of us, even consumers. However, the pandemic won’t last forever. Everything points that sustainability, for which we have been mobilizing the cluster, will be one of the main priorities, even more than before. We have to prepare ourselves, to be at the forefront of the development of sustainable solutions. We also have to strongly work on digitalization to be able to respond to the undergoing transformations in the footwear distribution and retail”.

Besides being APICCAPS’ President, Luís Onofre is also President of the European Confederation of the Footwear Industry (CEC). CEC represents all the European Footwear Industry, an industry that counts with approximately 21.000 companies, which are responsible for over 278 thousand jobs.
To Luís Onofre, "Europe must take advantage of this difficult period to redefine a few positions. Throughout the past decades, clothing and footwear have been seen as of least importance in Brussels. APICCAPS has always defended a free, fair and balanced trade”.
For the President of APICCAPS, there are still relevant issues to solve. Thus, creating a free and fair trade is one more priority for this mandate. "Europe allows the entrance of footwear from 10 of the 20 main world footwear producers with special conditions, because they supposedly are considered less developed. It doesn't make any sense to facilitate the entrance of competitors in our market that, in many cases, don’t fulfill our environmental and social demands. For that reason, APICCAPS and CEC have been working together to change the European Union’s Generalized System of Preferences. A work that hasn’t been easy”.