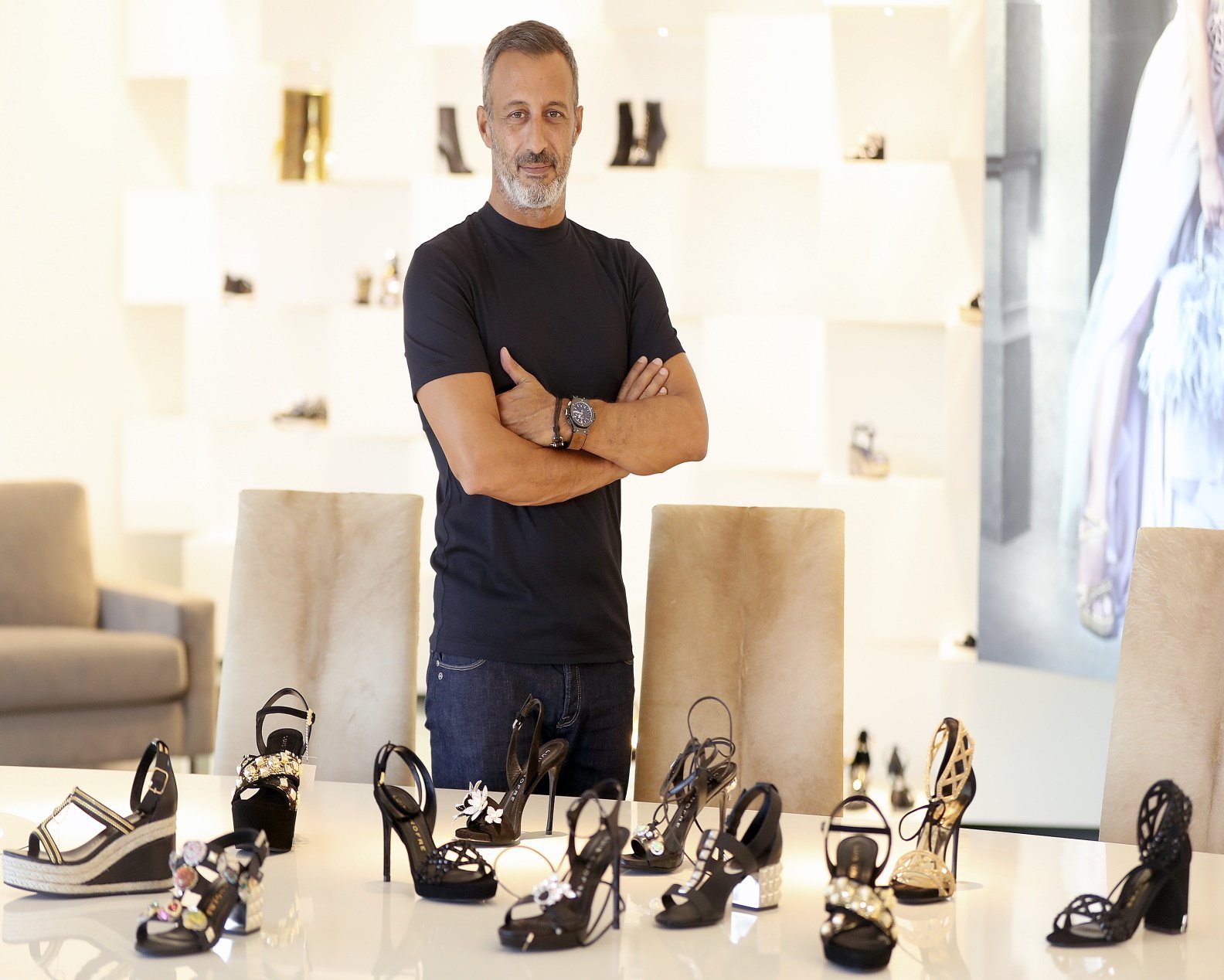 "It makes little sense to speak of reindustrialisation without mentioning the normalisation of market access.” These are the words of Luís Onofre, president of APICCAPS and of the European Footwear Confederation (CEC), in relation to the "Travel guide to a competitive economy” event which took place on 28 April at the Belém Cultural Centre (CCB) under the auspices of the Portuguese Presidency of the Council of the European Union (PPEU).
Mr Onofre believes "investment in competitive industries is essential for a strong economy.” Moreover, the very definition of industrial policy at the European level recognises the importance of industry. However, it is important to assess trade policy’s contribution to economic recovery, and in particular to the Generalised System of Preferences (GSP).

In effect, the European Union, through the GSP, has granted reductions to or abolished customs duties from some developing countries as a way to help them grow their businesses. Recognising "the contribution this system has made to the economic development of some of these countries,” Mr Onofre recognises that it has also created economies dependent on clothing and footwear. "Nowadays, clothing and footwear account for two-thirds of GSP imports. So there is now unfair pressure on European industries,” he said, adding that "it is important to re-establish free, fair and balanced trade.”

APICCAPS’ president noted that it is important "to ensure the same conditions of access to international markets that we grant our competitors who want to sell in Europe.”