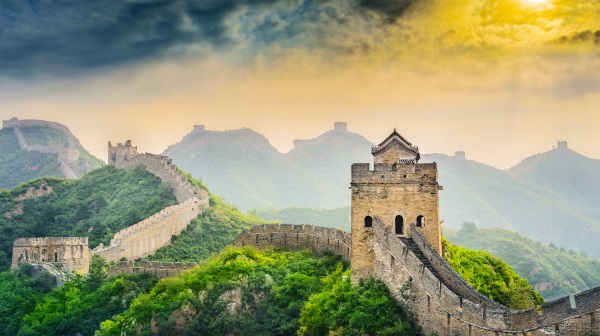 It’s currently the most desirable market in the world. With 1.300 million inhabitants, China is the most populated country worldwide. Therefore, it’s not that weird that it is the most relevant market in terms of footwear consumption, with a consumption of 3.985 million pairs per year, with 18.4% of the footwear market share worldwide (according to World Footwear).
On a more detailed analysis, it is estimated that 5% of the Chinese population has a high purchasing power. 65 million people that travel often and have a real propensity to buy high segment or even luxury products. This was the starting point for a session organized by APICCAPS and Footwear Technology Centre of Portugal and that counted with the presence of Bureau Veritas group.
According to Matthias Chan, General Manager of Bureau Veritas Consumer Products Services, “the Chinese consumer has a strong passion for imported goods”. “Currently – continued -, there aren’t that many difficulties acceding to the market. What matters the most is, for instances, a rigorous information, namely the label, with relevant data regarding the product’s origin, reused materials, manufacturing timescale or even production processes”.
From the product point of view, “the greatest current obsession is the design. However, duration and comfort are still important selection criteria”, stated Matthias Chan.
Other aspect that should be taken into account is that “imported products are tested more frequently”. There are some particularly sensitive aspects with the use of chromium 6, “the reason for the fail of tests in shoes and bags”. Still, “if a company gets certification for its products accordingly to the European standards, there should be no problem in China”.

Portuguese exports to China
Portuguese exports to China have been consistently increasing in the last years. In 2018, Portugal exported 500 thousand pairs of shoes to China, worth 23 million euros. Comparing to the same period last year, there was a growth of 59% in volume and 71% in value. The average price ascended to 42 euros per pair. Outside Europe, China is already the third most relevant market for the Portuguese footwear, after the USA (70 million pairs exported in 2018) an Canada (31 million pairs).
Previous Next