Meet the portuguese companies at MICAM 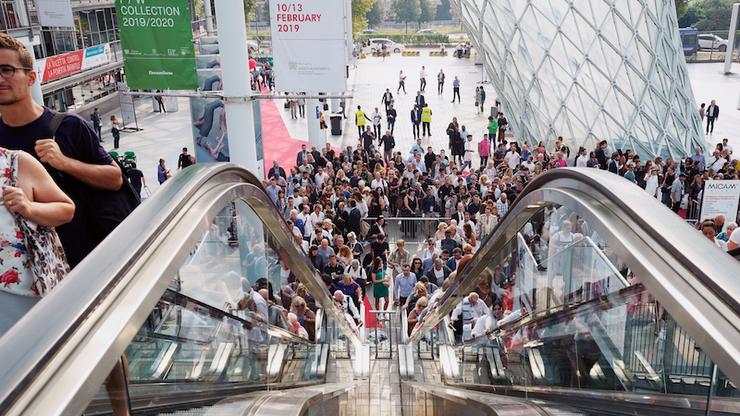 Portugal keeps strengthening its presence at the biggest footwear exhibition worldwide. Approximately 90 companies will integrate the national committee at MICAM, which will take place on 10-14 next February, and MIPEL (accessories’ exhibition).
In February, in Milan, Portugal will register one of the greatest representations ever at an event abroad. Altogether, the over 90 Portuguese companies that will attend MICAM are responsible for over 8.000 jobs and approximately 500 million euros in exports. Portugal will be, once again, the second largest foreign delegation at the fair, only being surpassed by Spain.
At MIPEL, three of the most important Portuguese companies will promote the growing sector of leather goods.
The external promotion is the main priority to the Portuguese footwear industry, which exports over 95%.
The attendance at MICAM is part of the promotional strategy defined by APICCAPS and AICEP, with the support of the Program COMPETE 2020, that aims to consolidate the relative position of the Portuguese footwear in external markets. Since the beginning of this year, approximately 200 companies from the footwear sector are participating on a mega international promotional campaign, which will result on the presence in around 60 of the most prestigious specialty international forums.
Meet the portuguese companies that will attend the fair.
Previous Next