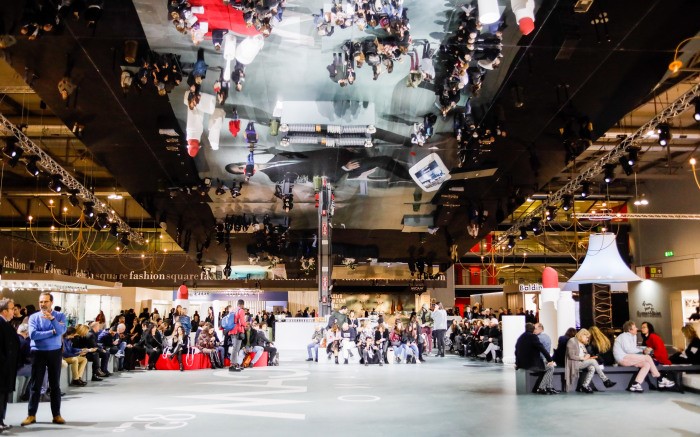 The next edition of MICAM, the biggest footwear fair worldwide, has officially entered the warm-up phase, announcing exciting news. Among them is the “Players District”, an area that will gather proposals for sports footwear, at pavilion 7.
With the motto Where outdoor and sports shoes come into play!, this space, according the organization, has as goal “to add a new footwear typology to the fair’s products supply. Sports are increasingly an important part of consumers’ lifestyle and, therefore, the demand for footwear from this segment is growing”.
Brands such as Björn Borg, CMP, Dolomite, Joma Sport, Lotto and Skechers are some of the confirmed brands that will, at first hand, get ahead of the new technologies applied to the sector.
With the debut of “Players District” at MICAM’s 50th anniversary, the fair reassures its ability to look into the future and into the most promising trends and niches.
Once again, Portugal will be represented at the fair with over 80 companies.
Previous Next