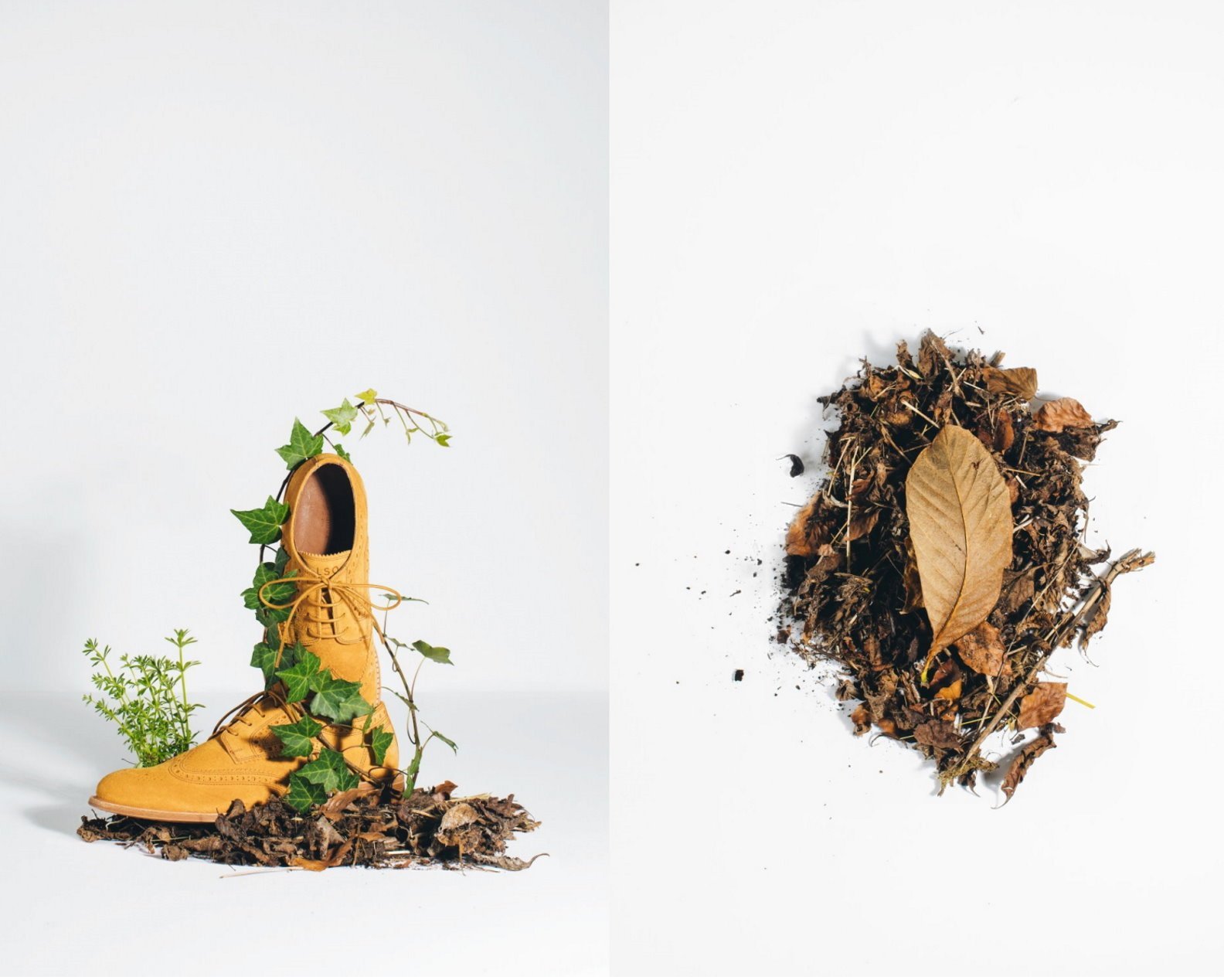 The Portuguese footwear industry will invest 140 million euros over the next three years, through the Footwear and Fashion Cluster led by APICCAPS and the Portuguese Footwear Technological Centre (CTCP), to become "the international reference in the development of sustainable solutions”.  The sector also intends to "strengthen Portuguese exports based on a highly competitive national productive ground, based on knowledge and innovation”.
In two distinct, although complementary projects, supported by the Portuguese Recovery and Resilience Programme (RRP), APICCAPS and CTCP gathered more than 100 companies, including universities, companies and entities of the scientific and technological system, to prepare a new decade of growth in foreign markets.
"Past achievements do not guarantee the future”, admits Luís Onofre. For the President of APICCAPS, "although in the last decade the Portuguese footwear exhibited a remarkable performance – excluding the period pandemic – in foreign markets, exporting more than 95% of its production, the business has changed, and it is up to us to invest in a new industry, to remain at the forefront”. The assertion of the Portuguese footwear in foreign markets "must be grounded in the sophistication and creativity of the Portuguese offer, in terms of biomaterials, eco-products, digital and agile processes and new business models, allowing us to bet on market segments in which choice is more based in fashion and technicity than in the price”.
Bioeconomy of hope
The BioShoes4All project, which has a budget of 80 million euros, will be divided into five pillars – biomaterials, ecological footwear, circular economy, advanced production technologies and training, and promotion. It aims at "guaranteeing a resilient national production basis for positioning in foreign markets in which innovation, differentiation, quick and effective response, service, product quality, training and promotion are competitive arguments to outrun the competition”, explains Maria José Ferreira, from the Footwear Technological Centre and coordinator of the project. The footwear sector "has the ambition of inducing a radical change in materials, technologies, processes and products”.
"The development and production of new biomaterials and components, anchored on the principles of circular bioeconomy and sustainable development, in all its dimensions, creating differentiated solutions, valued by both clients and consumers, contributing to catalyse a new sustainable biobased economy, efficient valuation of national and regional bio-resources, and decarbonization” is one of the main goals of this project. It is also necessary to "create new concepts of eco-products for footwear and leather goods, based on the principles of the circular economy and carbon neutrality, with high functionality, innovative processes and business models, essential to the strategy of differentiation and long-term creation of value, aimed at the consumer who admires design and fashion, wishes to define its product, is informed, socially and environmentally demanding and responsible and, often digital”.
Just as relevant is the "conception and implementation of new approaches and technologies aimed at minimizing and valuing post-production and post-consumption waste, in the context of a circular green economy, favouring the increase of the life cycle of materials, a more efficient management of material and energetic resources, carbon neutrality and the fight against climate change”.
Under the scope of the BioShoes4Ail project, it is also "the development and use of advanced technologies, within the framework of new technological and sustainability paradigms, including traceability tools for the entire value chain, robotics, the value from data or intelligence artificial, contributing to the increase of flexibility, productivity, competitiveness and resilience of the cluster”.
60 million in cutting edge technology
The FAIST project will be developed with a budget of close to 60 million euros with the purpose of "increasing the degree of specialization of the Portuguese footwear industry for new types of products” and enhancing "the supply capacity of the Portuguese footwear companies through the reinforcement of the capacity to manufacture medium and big orders, using more efficient assembly processes”, advances Leandro de Melo.
"If today Portuguese companies – explains – are recognized for their innovation capacity, for efficiently manufacturing small orders or their flexibility, soon they will have to optimize processes and improve efficiency to ensure new gains in competitiveness”.
According to the General Director of the Portuguese Footwear Technological Centre, the footwear cluster must "innovate in the constitution of the footwear production chain, from the production of components, passing through the manufacturing of uppers, to the creation of modular assembly units”. Simultaneously, it ought to "bet on the production of equipment and advanced technologies to replace imports, creating local skills and capacities essential for the installation of production units with high levels of automation and robotics”. Strengthening cooperation with Universities, Polytechnics, interface technological centres and companies, conceiving new automatic and robotic production lines, in demonstration companies, which can serve as test and experimentation sites, as well as training human resources, are also goals to be achieved.
Leandro Melo advances that  "in parallel to the development of integrated production lines with high automation, the sector will invest too in the automation of key workstations and processes in existing production lines through the creation of automation islands”. The creation of pilot tests and validation workshops for new technologies and processes, namely for digital technologies, recycling and waste treatment processes, design and prototyping of tools necessary for automation, will also be underway. These two projects are beginning with 100 partners, "but there is the expectation of being able to accommodate new ideas or entrepreneurial projects”.
"The footwear sector has always assumed as greatest objective to be a great international reference”, recalled Luís Onofre. "It is time to prepare for a new decade of growth, strengthening skills, accelerating the integration of qualified staff in the companies and increasing investment in R&DT, so that we can present highly differentiated products”, concluded the President of APICCAPS.