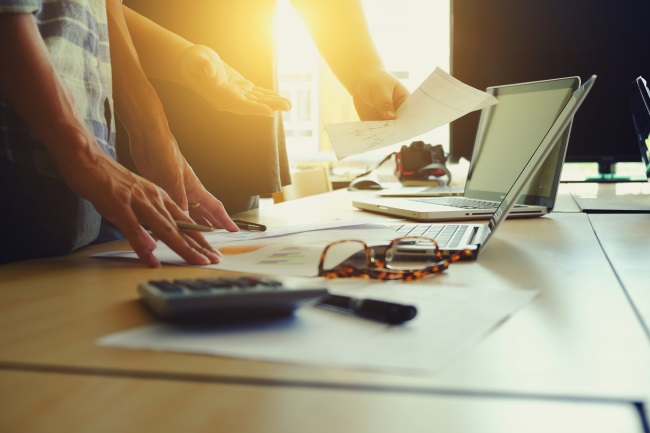 After an atypical year of 2018, with exports increasing in volume but pulling back in value, this year APICCAPS will invest over 18 million euros on external promotion to reposition the Portuguese footwear in the external markets.
According to APICCAPS’ Studies Office, in 2018, Portugal exported 85 million pairs of shoes (2.45% growth) worth 1.904 million euros (2.85% drop).
The slowdown of one of world's major economies, to which the Portuguese footwear industry exports over 95% of its production, has affected the sector and contributed for its overall performance. Recently, the International Monetary Fund has lowered the growth expectations for 2018 and is less optimistic concerning this next year. The impact of the trade war between the USA and China, the slowdown of the European economy and the crisis in several developing markets are the main reasons for this estimation cut made by the entity led by Christine Lagarde. The same bitter sweet feeling happened towards the two main rivals of Portugal, namely Italy (until August, the Italian footwear exports dropped 3.1% in volume to 143.6 million pairs and registered a 37% value increase to 6.5 billion euros) and Spain (3.6% drop in value and 1% in volume to 122.7 million pairs worth 2.018 million euros until September).
To APICCAPS, “2019 will be a year to establish the Portuguese footwear in external markets”. With the support of the Program COMPETE 2020, the sector will invest over 18 million euros in promotional activities. The attendance at the main international event in over 15 countries will implies an investment of around 16 million euros. Overall, approximately 200 footwear companies will be part of this promotional campaign. To APICCAPS, increasing sales abroad, diversify the destination markets and the range of exporting companies are the main priority of the footwear sector in 2019”.
In addition, the sector will invest over two million euros on promoting brands. The investment in this domain will be particularly wide-ranging and will include critical areas so different as the creation and trademark registration, advertising investment and recruitment of communications consultancy abroad or the production of image campaigns. These investments will be enhanced with actions within the digital world. Therefore, besides the supports to digital marketing campaigns, there will be investments for the creation of websites or online stores.
To APICCAPS, the goals are clear: “promote and upgrade the image of the brands within the sector and stimulate a premium image of ours companies and its products”.
Previous Next